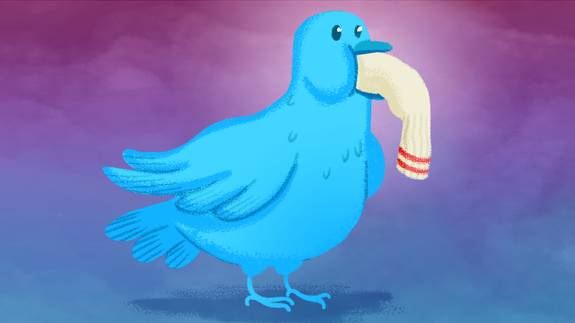 If all of those Twitter push notifications feel overwhelming at times, you might be in luck. The company is reportedly testing out a snooze feature that will allow users to halt those alerts for a few hours at a time.

Via The Verge, security and app expert Jane Manchun Wong found the potential new feature hidden in the code for the Android mobile Twitter app. As it’s designed right now, the feature would allow users to pause notifications in one, three, and 12 hour increments.

Twitter is working on a Snooze button for muting Push Notifications

Twitter has been putting efforts on improving users’ wellbeings. And this is no exception apart from Replies Moderations, Filtered Messages UI, etc pic.twitter.com/phrie44mqT

Source: https://mashable.com/article/twitter-tests-snooze-push-notification/
Proactive Computing found this story and shared it with you.
The Article Was Written/Published By: Marcus Gilmer