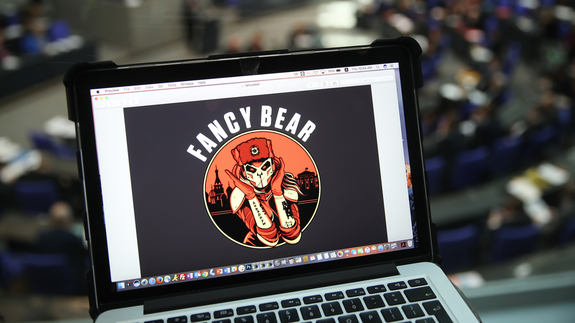 Microsoft is warning that a Russian group that was involved with the 2016 DNC hack is attacking corporate networks in a fresh attack against high-value targets.

In a blog post (via ZDNet), the Microsoft Threat Intelligence Center says the Russian hacking group known as Strontium (perhaps more widely known as Fancy Bear) is responsible for the new attack, which occurred in April.

According to Microsoft, the attack went after “a VOIP phone, an office printer, and a video decoder,” exploiting some pretty poor security measures that we’re all likely guilty of to gain access: unchanged default passwords.  Read more…

Source: https://mashable.com/article/fancy-bear-microsoft-hack-default-passwords/
Proactive Computing found this story and shared it with you.
The Article Was Written/Published By: Marcus Gilmer