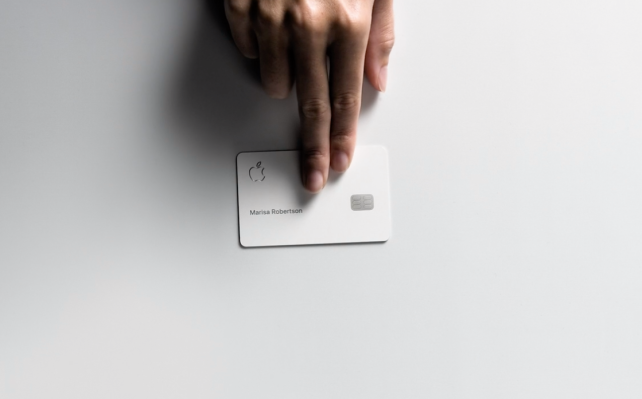 Cryptocurrency fans who were hoping to use Apple’s forthcoming credit card to splash on coin are out of luck. You also won’t be able to use the Apple Card to buy lottery tickets, casino gambling chips in any form, physical or virtual, or foreign currency or travelers checks.

Given the wild swings in crypto valuations the Apple+Goldman credit tie-up saying a firm ‘no’ to cardholders splashing on such shaky stuff is hardly surprising.

Apple announced it was getting into the credit card game back in March, saying the card would offer a 2% cash back incentive for using Apple Pay to make purchases. (The physical version of the Apple Card is slightly less generous vs the digital card.) While if you’re buying stuff direct from Apple there’s 3% cash-back.

There are also no late fees and no penalty rates. Interest rates for Apple Card are in the range of 13-24%, based on the user’s creditworthiness.

As with Apple Pay, there’s a privacy promise too — with a pledge that Apple Card transaction data won’t be sold for advertising or marketing, not by Apple, Goldman or any other partners. Though data may be shared with regulators for financial reporting purposes and so on.

The Apple Card is due to be released in the US next month.

Source: https://techcrunch.com/2019/08/03/apple-card-cant-be-used-to-buy-crypto/?utm_source=feedburner&utm_medium=feed&utm_campaign=Feed%3A+Techcrunch+%28TechCrunch%29
Proactive Computing found this story and shared it with you.
The Article Was Written/Published By: Natasha Lomas