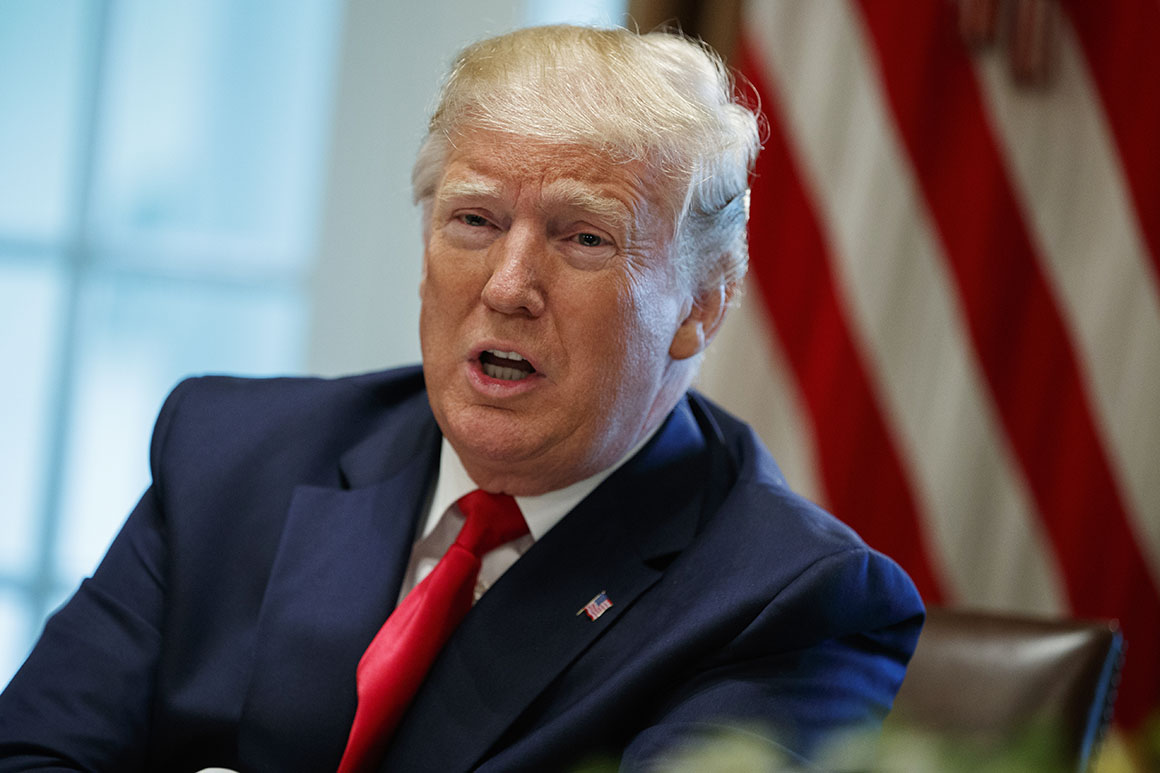 The former vice president leads Trump among Florida voters by 50 percent to 41 percent, according to a Quinnipiac University poll published Tuesday ahead of the president’s campaign kickoff rally at Orlando’s Amway Center.

Trump also trails the Vermont senator by a 6-point margin, 48 percent to 42 percent, while head-to-head match-ups pitting the president against other top-polling Democratic rivals are “too close to call,” according to the survey.

“Florida Republicans have won the last five major statewide elections, all by very close margins, but Sunshine State Democrats see these very early numbers as a sign that their losing streak might be coming to an end,” Peter Brown, assistant director of the Quinnipiac University poll, said in a statement — adding Trump “basically ties other leading Democratic challengers.”

Trump has deeply personal ties to Florida, his second home state — capturing its 29 electoral votes in the 2016 presidential election and establishing his Mar-a-Lago resort in Palm Beach as the “Southern White House” since assuming office. He often retreats there on weekends to cavort with members of his private club and to play rounds of golf with celebrities, confidants and government officials.

But a majority of Florida voters, 51 percent, disapprove of Trump’s job performance as president, according to the poll. Roughly 54 percent of respondents, however, said they are better off financially now than they were in 2016.

Earlier Tuesday, the Orlando Sentinel announced its “nonendorsement” of the president for a second term, with the paper’s editorial board writing, “There’s no point pretending we would ever recommend that readers vote for Trump.”

The leak of a dismal 17-state internal survey showing the president lagging behind Biden in several battleground states recently rankled Trump and resulted in his campaign cutting ties with three pollsters. Trump insisted Monday he was leading his prospective general elections rivals, tweeting: “Only Fake Polls show us behind the Motley Crew.”

Connecticut-based Quinnipiac University has polled Florida for decades, though with a mixed track record. In 2018, the school’s final poll had both Democrats in major statewide races — Sen. Bill Nelson and gubernatorial candidate Andrew Gillum — leading by 7 percentage points; both lost by fractions of a point.

Quinnipiac conducted the new poll June 12-17, surveying more than 1,200 Florida voters. It has a margin of error of 3.3 percentage points.

Source: https://www.politico.com/story/2019/06/18/2020-florida-poll-trump-biden-sanders-1368167
Droolin’ Dog sniffed out this story and shared it with you.
The Article Was Written/Published By: qforgey@politico.com (Quint Forgey)