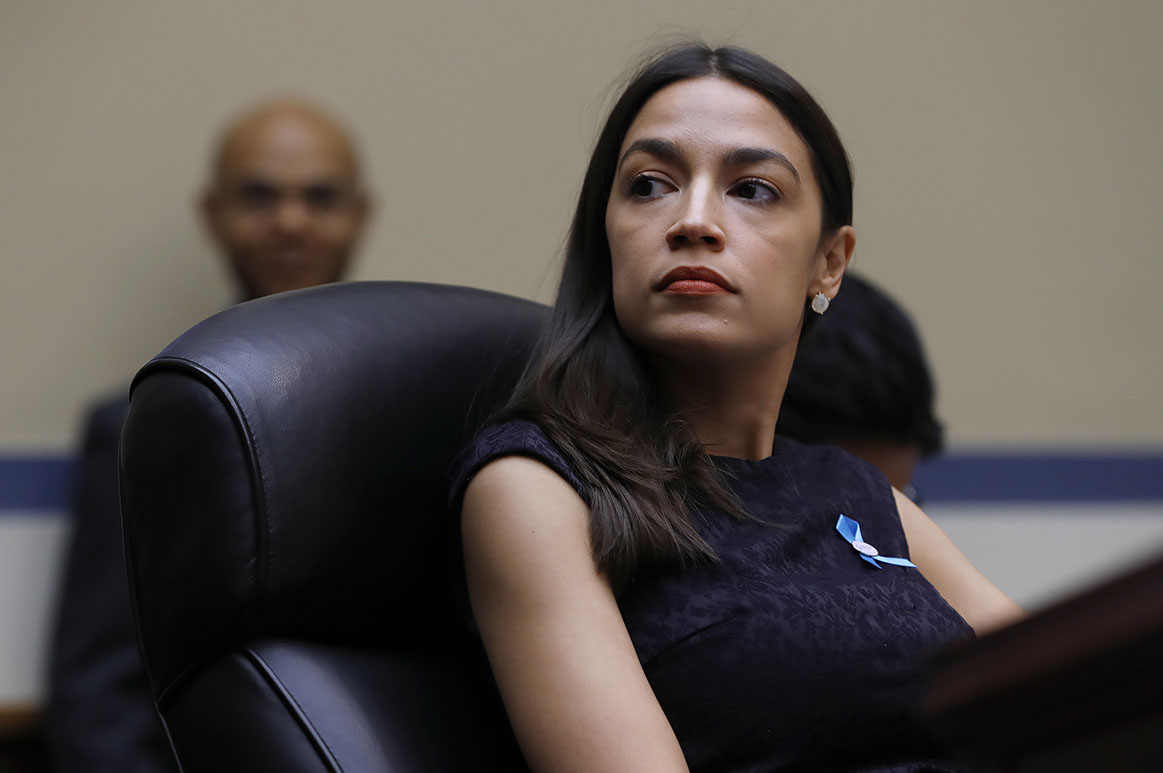 Rep. Alexandria Ocasio-Cortez on Sunday repeated her call to impeach President Donald Trump, saying the matter transcends party lines and progressives are frustrated with the lack of motion on the issue.

“This question should not be about polls. It should not be about elections. I think that impeachment is incredibly serious, and this is about the presence of evidence that the president may have committed a crime,” the New York Democrat said on ABC News’ “This Week,” adding “in this case, more than one.”

When asked about progressive members’ feelings about House Speaker Nancy Pelosi’s decision not to pursue impeachment, Ocasio-Cortez acknowledged they were frustrated but said tides are changing in their favor. The first-term congresswoman pushed back on the notion that freshman members who flipped formerly Republican seats are virtually all opposed to impeachment, saying “some of these dynamics are changing” and many of those members are warming up to at least opening an inquiry.

Ocasio-Cortez also brushed off concerns that the Republican-controlled Senate would simply stop an impeachment from bearing any fruit, saying the House’s responsibility is to impeach objectively.

Responding to calls from some of her fellow Democrats, including California Sen. Kamala Harris, to prosecute Trump after he leaves office, Ocasio-Cortez said that was outside the House’s duties. Harris, who is running for the 2020 Democratic nomination, said the Justice Department would have “no choice” but to charge Trump if he loses in 2020 based on the findings of former special counsel Robert Mueller.

Ocasio-Cortez, however, wanted to focus on impeachment now rather than pursuing criminal charges in the future.

“We have power now,” she said. “And to bump it to when we don’t have power doesn’t make a whole lot of sense.”

Source: https://www.politico.com/story/2019/06/16/alexandria-ocasio-cortez-elections-impeachment-1365857
Droolin’ Dog sniffed out this story and shared it with you.
The Article Was Written/Published By: mchoi@politico.com (Matthew Choi)