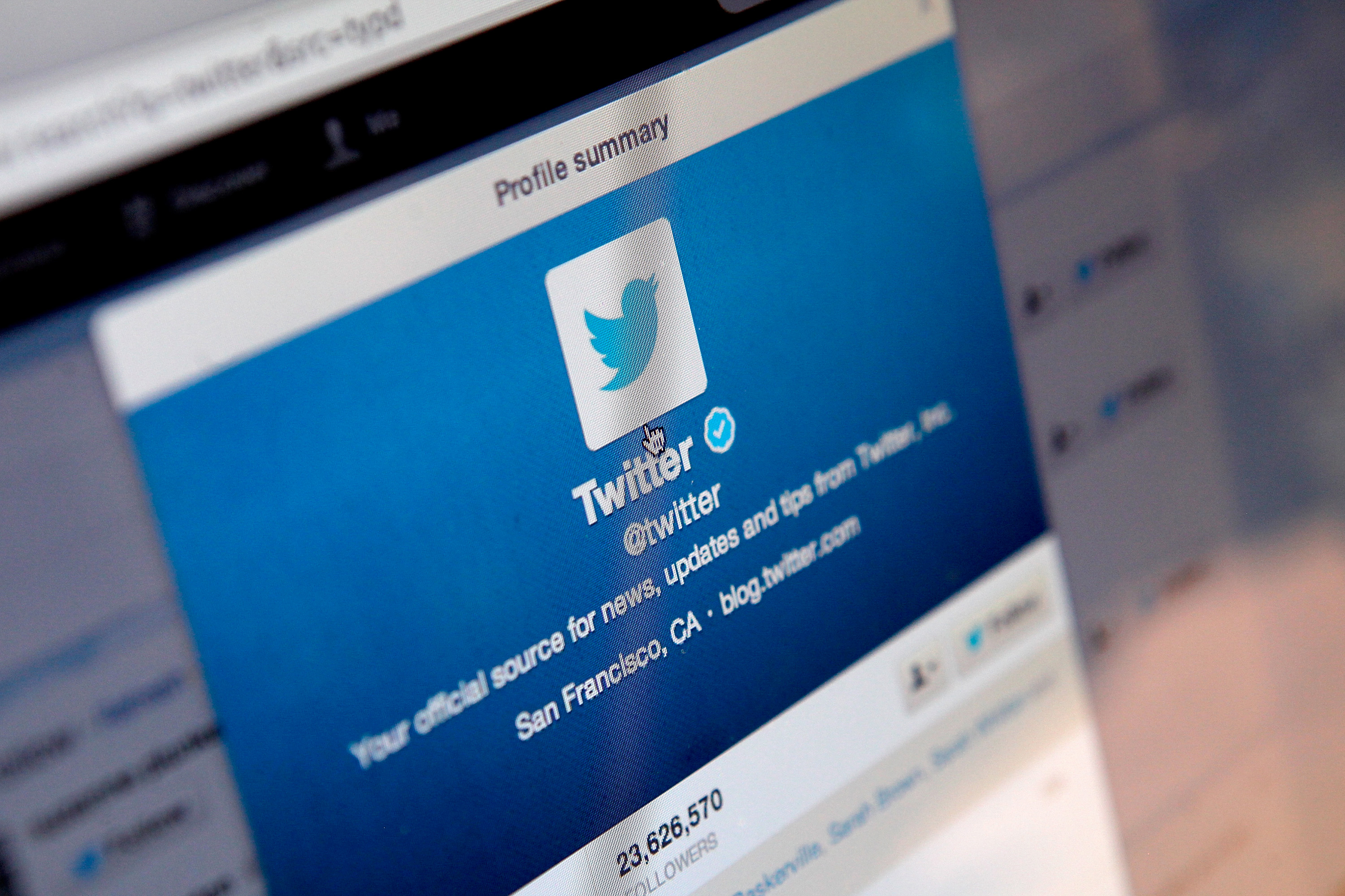 Twitter on Thursday is unveiling new data on thousands of accounts linked to foreign governments including Iran and Russia, part of an effort to shed light on election interference ahead of the 2020 presidential race.

This week’s disclosure marks the third such release by Twitter, which is putting all the information in a publicly accessible archive that allows anyone to view and study foreign government strategies on social media. It’s a tool that, according to Twitter, can be a hub for researchers angling to scour data for insights into how such manipulation occurs.

But critics in Congress warn that Twitter and other social media companies aren’t doing enough to safeguard their platforms ahead of the 2020 election and lack mechanisms to recognize new patterns of manipulation like “deepfake” videos, the subject of a first-of-its-kind House Intelligence Committee hearing Thursday.

Meanwhile, President Donald Trump and other Republicans have questioned the neutrality of Twitter and accuse the company of being biased against conservatives in how it takes down and demotes content. Twitter CEO Jack Dorsey met with Trump at the White House in April, hours after the president accused the company of discriminating against him.

Trump, in a newly published interview, also suggested he would accept dirt from foreign agents on a 2020 foe and might not report that to the FBI.

Twitter began rolling out chunks of data on foreign accounts, encompassing some 30 million tweets and a terabyte of media, last October, weeks ahead of the U.S. midterm elections.

“When we have significant evidence to indicate that state-affiliated entities are knowingly trying to manipulate and distort the public conversation, we believe it should be disclosed as a matter of public interest,” Twitter site integrity chief Yoel Roth wrote in a blog post. “People and organizations with the advantages of institutional power and which consciously abuse our service are not advancing healthy discourse but are actively working to undermine it.

“This is a violation of our company principles, policies, and overarching mission to serve the public discourse,” Roth added.

The countries represented in these latest datasets are Iran, tied to 4,779 accounts; Russia, tied to four accounts; Spain, connected with 130 accounts; and Venezuela, with 33 accounts at issue. All have been removed, according to Twitter.

The four Russian-linked accounts were affiliated with the Internet Research Agency, the country’s so-called troll farm that interfered in the 2016 U.S. election, as chronicled in the Mueller report. The U.S. government last year filed charges against Russian individuals tied to this effort. Twitter said these latest takedowns came out of better sharing of information between industry and law enforcement.

Twitter broke down different types of behaviors that emerged in some of the foreign-backed accounts. Among the Iranian government-affiliated accounts, one set tweeted “global news content, often with an angle that benefited the diplomatic and geostrategic views of the Iranian state,” according to Roth. Another set encompassing nearly 3,000 Iran-tied accounts “employed a range of false personas to target conversations about political and social issues in Iran and globally.”

Of the smaller smattering of accounts affiliated with Spain and Venezuela, Spain’s “fake accounts” were part of the Catalan movement for independence, Twitter said. The company said it initially thought Venezuela’s accounts were tied to Russia’s Internet Research Agency but later determined they were operated by a “commercial entity” in Venezuela.

According to Twitter, the process of identifying the accounts involved intensive analysis to determine connections to foreign governments. The company said it’s working with governments, law enforcement and others in the tech industry.

Source: https://www.politico.com/story/2019/06/13/twitter-data-foreign-manipulation-1527397
Droolin’ Dog sniffed out this story and shared it with you.
The Article Was Written/Published By: jhendel@politico.com (John Hendel)