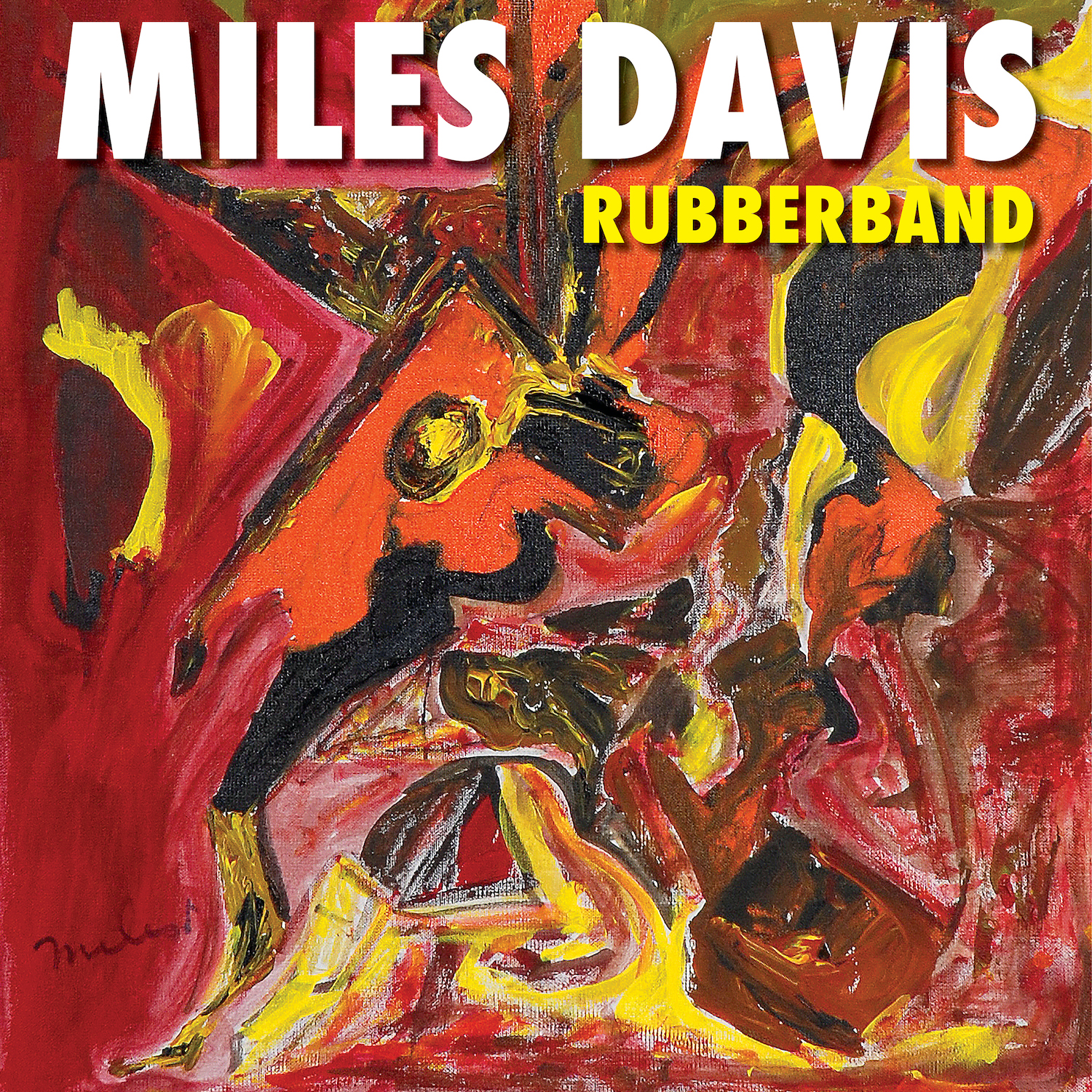 A previously unreleased Miles Davis album is finally seeing release. Rubberband was originally recorded in the fall of 1985, but was shelved after Davis made the transition from his longtime home at Columbia Records to Warner Bros Records. He would abandon it in favor of Tutu, which was released in December 1986, leaving the Rubberband … More »

Source: https://www.stereogum.com/2047651/miles-davis-rubberband-unreleased-album-release-date/news/
Indie Brew found this story and shared it with you.
The Article Was Written/Published By: Stereogum