Blue and green screens are used by TV and movie studios to blend two videos by replacing the background with something different. You have that power on your iPhone and iPad and we’re going to show you how to use it.

Studios have used blue and green screen for a long time, but you don’t need a huge crew or expensive cameras to make them work. With just an iPhone or an iPad, you can create some spectacular effects by yourself.

How Blue and Green Screens Work

By recording a video in front of a colored screen it’s possible to make that screen appear transparent. Then a second video is placed behind the original using software, allowing it to be displayed in the screen’s place

This technique was often used to show weather maps behind television presenters, for example. 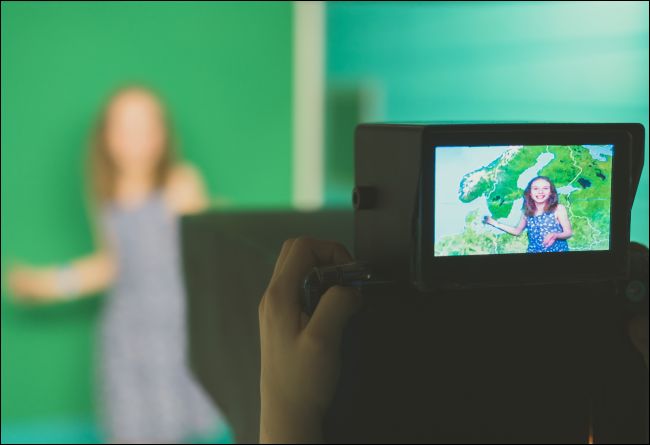 How to Use a Green/Blue Screen on iPhone and iPad

Download Apple’s free iMovie app for iPhone and iPad from the App Store and open it. Tap the large “+” button to create a new project. 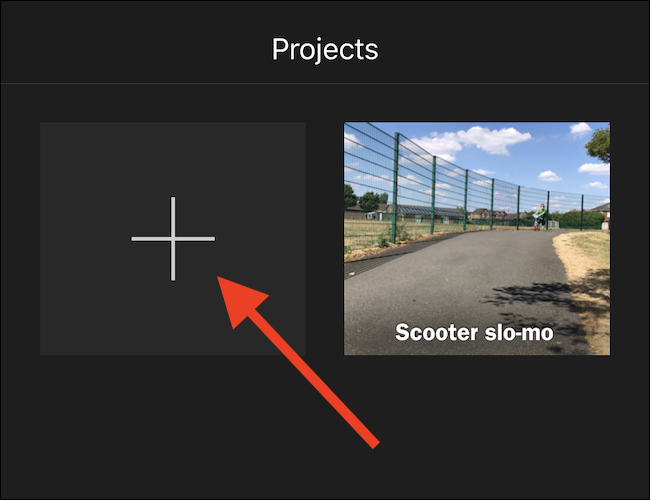 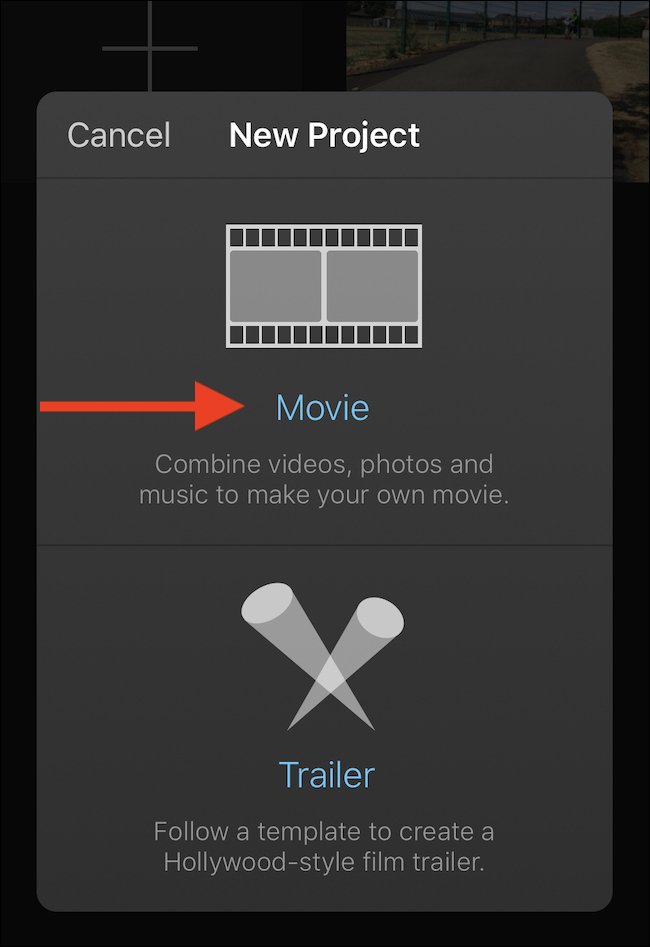 Source: https://www.howtogeek.com/424970/how-to-film-with-your-own-green-screen-using-your-iphone/
Proactive Computing found this story and shared it with you.
The Article Was Written/Published By: Oliver Haslam