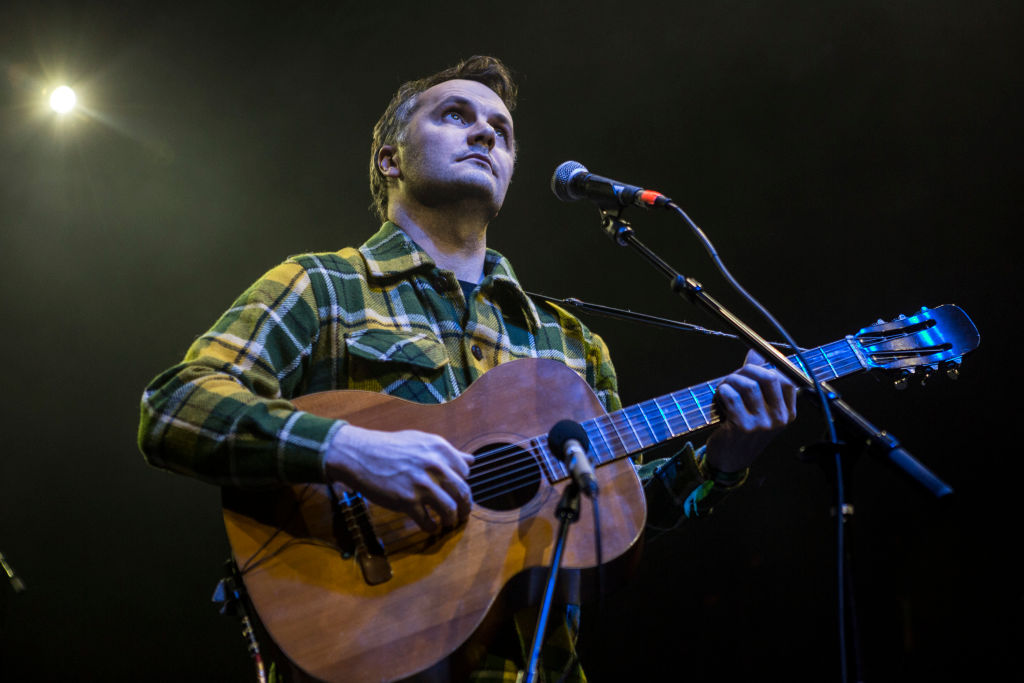 Way back in 1996, Phil Elverum started the Microphones, an indie rock band that was really more of a solo project than everything. (It was really just the name for Elverum and whoever was playing with him at that moment.) The Microphones released the personal lo-fi masterpiece The Glow Pt. 2 in 2001, … More »

Source: https://www.stereogum.com/2047306/phil-elverum-announces-first-microphones-show-since-2003/news/
Indie Brew found this story and shared it with you.
The Article Was Written/Published By: Stereogum