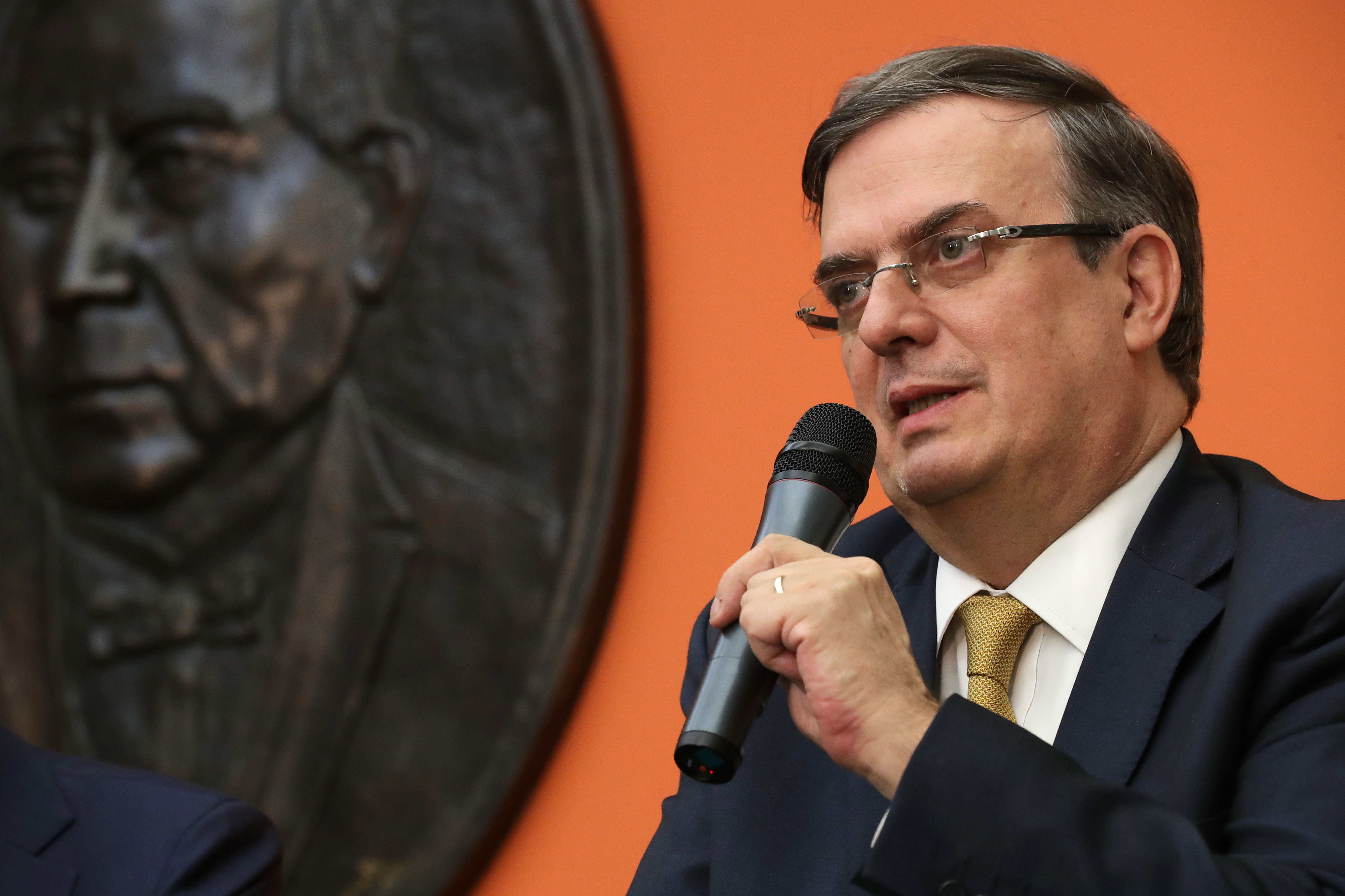 Mexico has told the United States that it plans to deploy 6,000 national guard troops near its border with Guatemala to help stem the flow of Central American migrants reaching the U.S.

“Among the points discussed, the delegation explained the operation of Mexico’s National Guard, saying its priority will be southeastern Mexico, with 6,000 guard members deployed in the region,” the Mexican Foreign Ministry said in a statement following two days of talks with Trump administration officials.

There was no mention in the statement of whether Mexico was willing to agree to a “safe third country” agreement, which would require Central American migrants to seek asylum in Mexico if they pass through that country en route to the U.S.

The Trump administration has been pressing Mexico to commit to such a pact. Asked about the issue on Thursday, Vice President Mike Pence told reporters he didn’t want to negotiate in public.

“But,” he said, ” we made it very clear that, in addition to internal enforcement, that there would have to be new understandings between the United States and Mexico.”

President Donald Trump plans to impose a 5 percent duty on all Mexico goods entering the U.S., beginning on Monday unless the two sides reach a deal to control the migrant flow.

As that deadline approaches, businesses are increasingly frantic about being hit with a steep tax bill.

The U.S. Chamber of Commerce estimates a 5 percent tariff on the approximately $350 billion in Mexican goods the U.S. imported last year would total about $17 billion.

Source: https://www.politico.com/story/2019/06/07/mexico-troops-southeastern-border-1514223
Droolin’ Dog sniffed out this story and shared it with you.
The Article Was Written/Published By: dpalmer@politico.com (Doug Palmer)