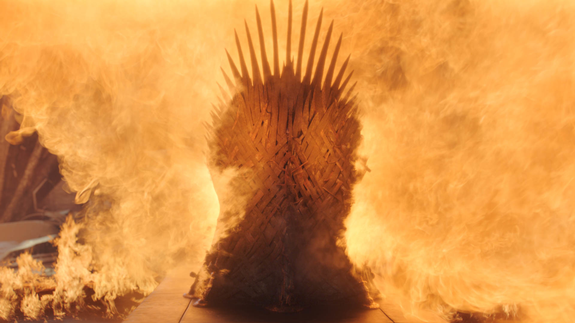 Game of Thrones has ended and the reviews have been pouring in about how the biggest series on television wrapped things up.

While many agree that most of the final season was a rocky, unpleasant road to go down, reactions to the series finale have been mixed. Some critics walked away unsatisfied, others had a handful of emotions, and a few felt content with how things wrapped up given the lead up to the end.

With almost nine years of build-up and a tremendous amount of anticipation, it’s obviously hard not to have a strong reaction to something like this. And boy are some of these reactions…strong. Read more… Source: https://mashable.com/article/game-of-thrones-review-roundup/
Indie Brew found this story and shared it with you.
The Article Was Written/Published By: Kellen Beck