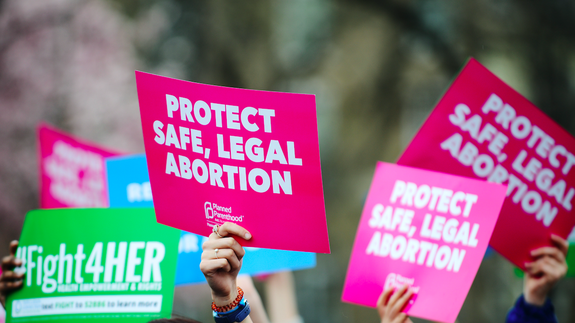 It’s 2019, and rather than making every effort to fight for the equality, freedom, and basic human rights of Americans, several states are currently attempting to criminalize abortion.

Though anti-abortion bills have been introduced throughout the country for years, in states like Arkansas, Kentucky, Georgia, Mississippi, North Dakota, Ohio, and more, on Tuesday night Alabama lawmakers voted in favor of the nation’s most restrictive abortion ban, one that would essentially prohibit all abortion procedures, only making an exception if a mother’s life is in danger or if the “unborn child has a lethal anomaly.” Read more…

Source: https://mashable.com/article/alabama-abortion-ban-alexandria-ocasio-cortez/
Droolin’ Dog sniffed out this story and shared it with you.
The Article Was Written/Published By: Nicole Gallucci