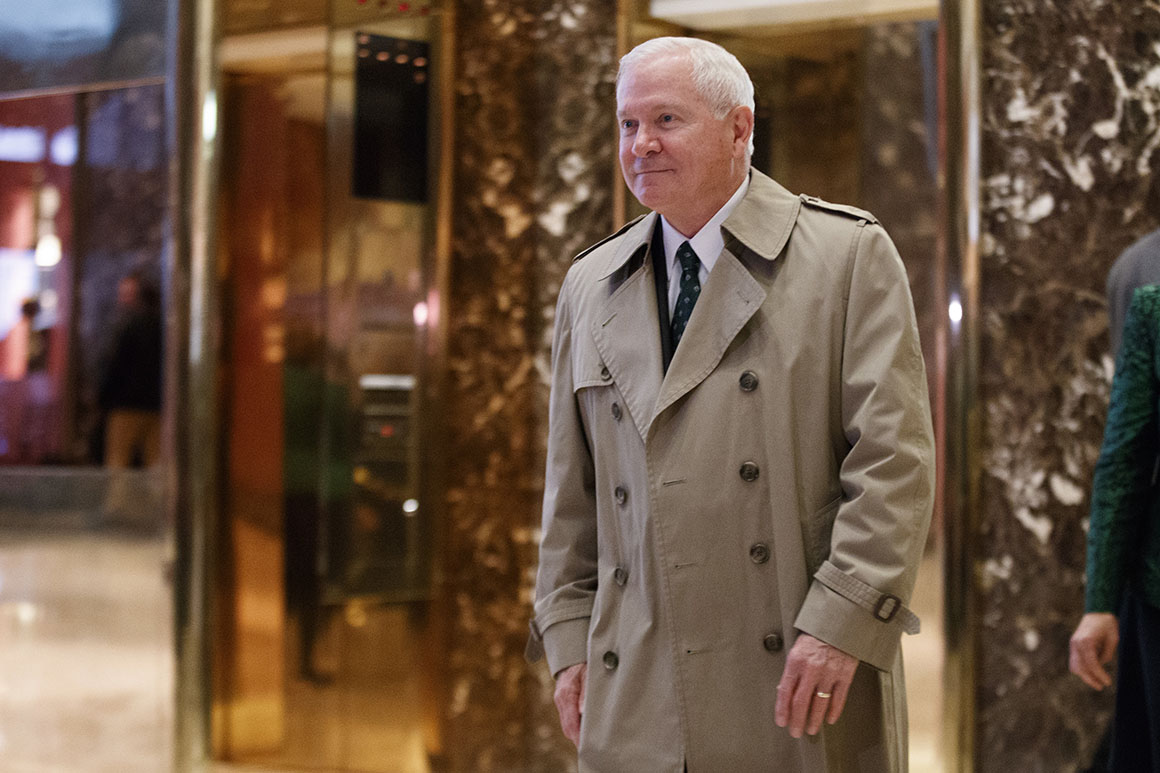 Former Defense Secretary Robert Gates said North Korea is unlikely to ever give up all its nuclear weapons, and that President Donald Trump was right to walk away from deal with leader Kim Jong-un in February.

In an interview with CBS that taped on May 10, Gates said North Koreans have come to see some modest nuclear capabilities as “essential to their national survival.”

“I believe that North Koreans will never completely denuclearize,” Gates said, adding that the Trump administration is “unrealistic in believing that they can get complete denuclearization.”

In February, Trump met with Kim in Hanoi, but the meeting — their second — ended early. Trump said North Korea was not ready to wind down its nuclear weapons program.

Gates said Trump was correct to walk away.

After 25 years of failure to negotiate with North Korea, Trump’s outreach “I thought it was a bold stroke,” Gates said. “The outreach was a bold thing to do.”

Source: https://www.politico.com/story/2019/05/12/robert-gates-north-korea-1317623
Droolin’ Dog sniffed out this story and shared it with you.
The Article Was Written/Published By: ptemple-west@politico.com (Patrick Temple-West)