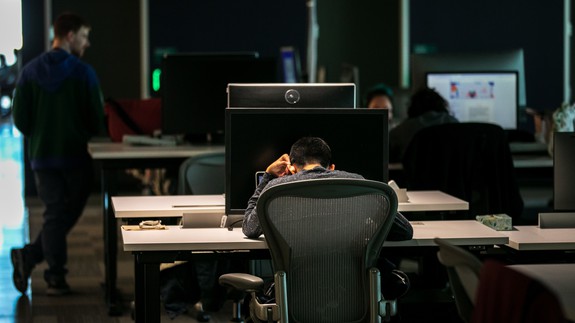 Facebook wants you to know that it’s feeling generous.

In a Monday blog post, the social media company announced that it will raise hourly wages for some of its contract employees by next year. The move follows criticism that Facebook underpays content moderators forced to constantly slog through the worst digital detritus that humanity has to offer.

The exact amount of the raise depends on where the employees in question live, and what type of work they do. For starters, this change only applies to contract workers in the U.S., and a chef in Seattle will not see as large of a raise as one in San Francisco.  Read more…

Source: https://mashable.com/article/facebook-contractors-raise/
Proactive Computing found this story and shared it with you.
The Article Was Written/Published By: Jack Morse