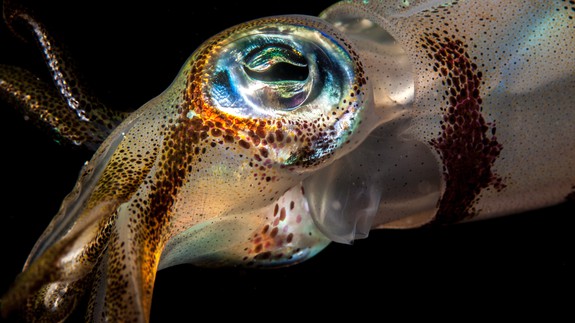 Similarly, creatures dwelling in the oceans also require oxygen to see. Unfortunately for them, the seas are now gradually losing oxygen, a problematic marine event known as deoxygenation. Recognizing that this loss of oxygen could also cause blindness in sea organisms, scientists at the Scripps Institution for Oceanography tested how reduced oxygen levels impacted the vision of squid, octopus, and crab species. Their results, published in the Journal of Experimental Biology, showed that these organisms did indeed experience varying degrees of blindness, including near total blindness.  Read more… Source: https://mashable.com/article/ocean-oxygen-blindness/
Droolin’ Dog sniffed out this story and shared it with you.
The Article Was Written/Published By: Mark Kaufman