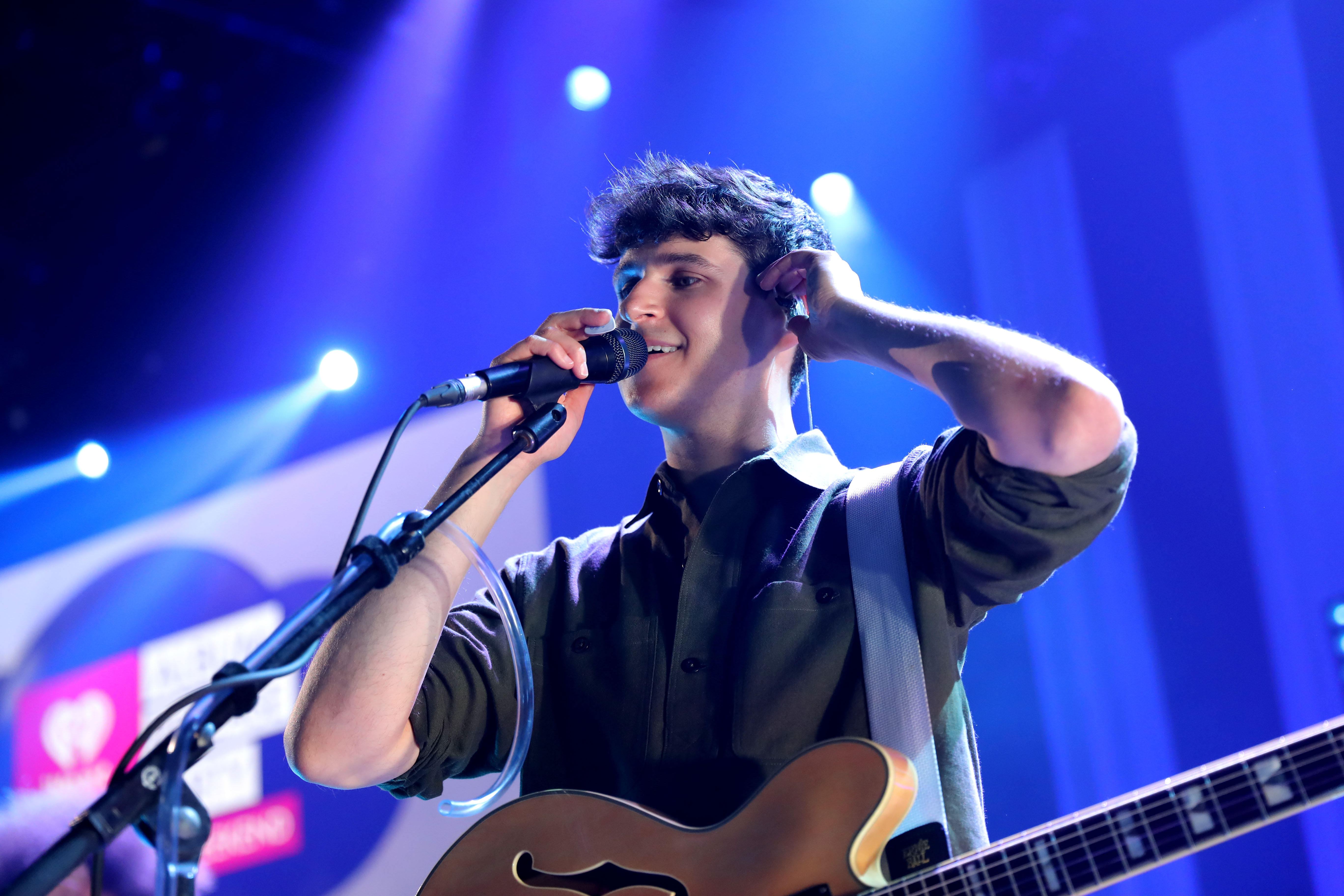 Vampire Weekend topped the Billboard 200 with their last two albums, 2013’s Modern Vampires Of The City and 2010’s Contra. They continue the streak this year with Father Of The Bride, which debuts today at #1. The album earned 138,000 equivalent album units last week, 119,000 of which were in album sales. According … More »

Source: https://www.stereogum.com/2043423/vampire-weekend-father-of-the-bride-number-one-billboard-charts/news/
Indie Brew found this story and shared it with you.
The Article Was Written/Published By: Stereogum