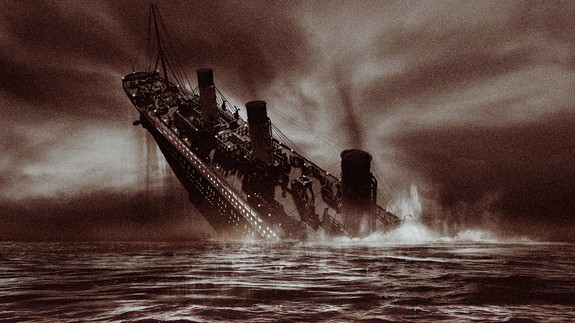 This article has been published to coincide with Episode Four of Mashable’s new podcast, Fiction Predictions. Listen here.

The sinking of the Titanic is one of the most infamous disasters of the 20th century. Almost everyone has heard of it.

What far fewer people have heard of is a short novel called Futility: The Wreck of the Titan, published by the U.S. writer Morgan Robertson. A novel that tells the story of the world’s largest passenger ship, the Titan, and how it sank after hitting an iceberg.

A novel published 14 years before the Titanic sank. Source: https://mashable.com/article/the-novel-that-predicted-the-titanic-sinking-futility/
Indie Brew found this story and shared it with you.
The Article Was Written/Published By: Sam Haysom