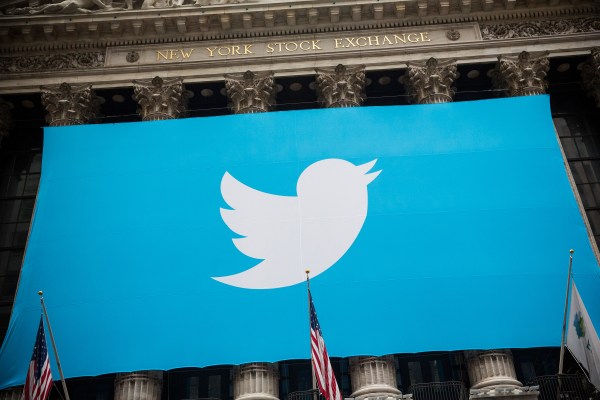 Twitter’s latest transparency report is out.

The social media giant said it received six percent fewer requests for user data from governments between June and December 2018 than during its previous reporting period.

According to the newly released data, Twitter received 6,904 government requests for information on 11,112 accounts — the exact number of requests as its most recent report but with fewer accounts affected. The company turned over some data in just over half of all cases.

The U.S. filed the most requests — a total of 2,092 requests for data on 3,860 accounts, representing about one-third of all global requests.

Twitter also had 30 requests for data on 108 Periscope video-streaming accounts, disclosing some information in 40 percent of cases.

The company said it had received permission to disclose two national security letters (NSLs), which are subpoenas issued by the FBI with no judicial oversight that often come with a gag order. Although the company didn’t publish the letters as it has done previously, the two affected users have been informed.

Twitter also said it suspended 166,513 accounts associated with the promotion of terrorism, down 19 percent on the previous reporting period, and suspended 458,989 accounts for violating its rules relating to child sexual exploitation.

Source: https://techcrunch.com/2019/05/09/twitter-transparency-report/?utm_source=feedburner&utm_medium=feed&utm_campaign=Feed%3A+Techcrunch+%28TechCrunch%29
Proactive Computing found this story and shared it with you.
The Article Was Written/Published By: Zack Whittaker