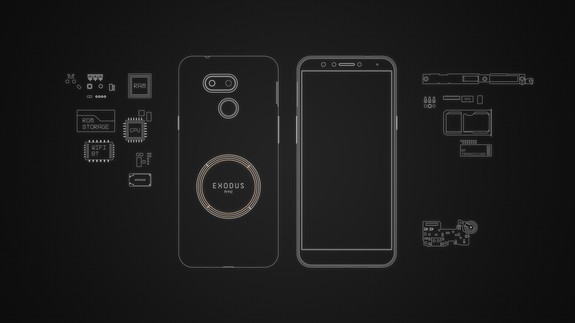 HTC is doubling down on its blockchain phone idea.

The company has announced a new blockchain phone called the Exodus 1s. Compared to its predecessor, the $699 Exodus 1, the Exodus 1s is a cheaper phone, but it also brings an important feature that was promised from the get-go: full Bitcoin node capability.

Launched on Saturday by HTC’s Decentralized Chief Officer Phil Chen (I just love that title) in New York, the HTC Exodus 1s will cost around $250 to $300 when it launches in the third quarter of 2019.

No specs were revealed, but the important news is that every Exodus 1s phone will have full Bitcoin node capabilities. This may sound somewhat arcane even for cryptocurrency users, the vast majority of whom don’t run a full node, but it has important implications for the Bitcoin ecosystem.  Read more…

Source: https://mashable.com/article/htc-exodus-1s-blockchain-phone/
Proactive Computing found this story and shared it with you.
The Article Was Written/Published By: Stan Schroeder