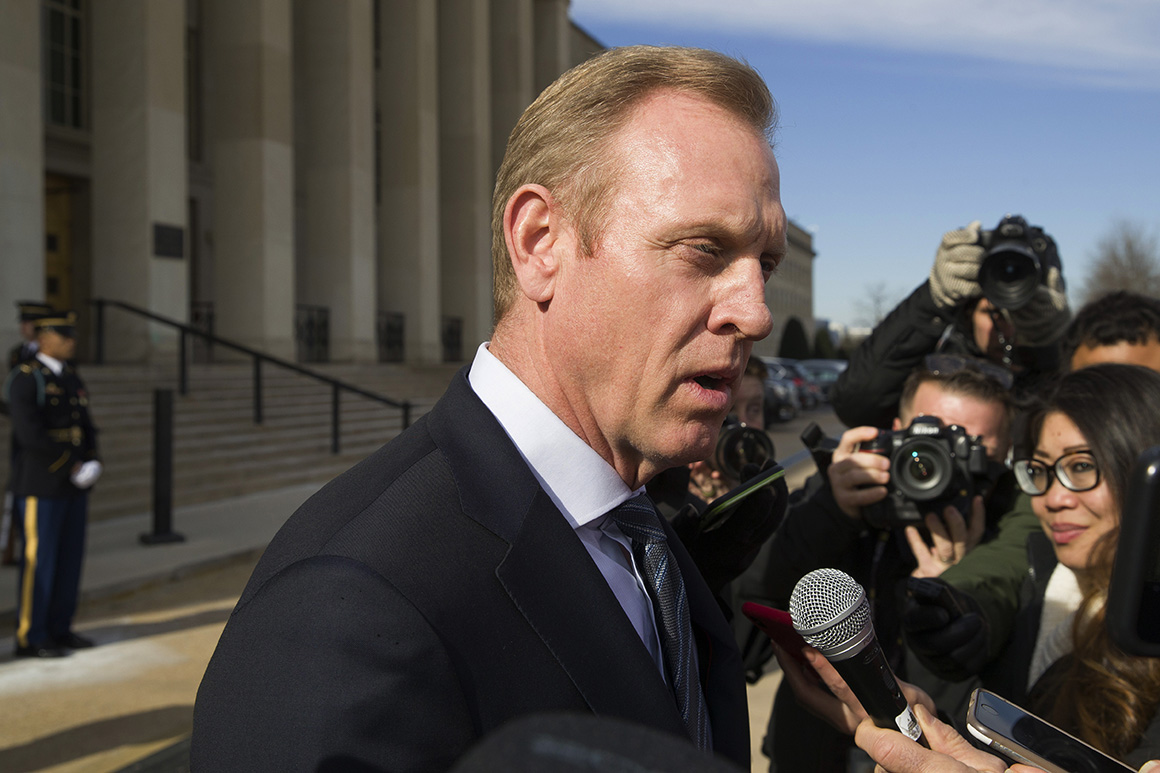 The military is deploying another warship and a battery of Patriot air-defense missiles to the Middle East in response to intelligence about threats from Iran, the Pentagon said Friday — but the warship is replacing another vessel that’s leaving the area, according to a defense official.

Acting Defense Secretary Pat Shanahan only approved the movement of the amphibious ship USS Arlington and the Patriot battery today, but U.S. Central Command requested both assets “earlier this week” at the same time it requested the deployment of an aircraft carrier strike group and a unit of B-52 bombers, according to a Pentagon statement.

The deployment of the USS Abraham Lincoln strike group and the bomber task force, which were already announced, represented a major increase in U.S. air and naval power in the Middle East. But the Arlington is being moved into the region in “a one-for-one swap” with a similar ship, the USS Fort McHenry, which is leaving, according to a defense official who spoke on condition of anonymity. The Arlington carries a small contingent of Marine ground troops and aircraft, but the Pentagon also cited the ship’s “command and control capability.”

All the movements are “in response to indications of heightened Iranian readiness to conduct offensive operations against U.S. forces and our interests,” the Pentagon statement said.

Until pulling them out last year as part of a planned shift of assets to Europe and the Pacific, the Army had long maintained four Patriot batteries in different parts of the Middle East.

Source: https://www.politico.com/story/2019/05/10/pentagon-patriot-middle-east-1317562
Droolin’ Dog sniffed out this story and shared it with you.
The Article Was Written/Published By: wmorgan@politico.com (Wesley Morgan)