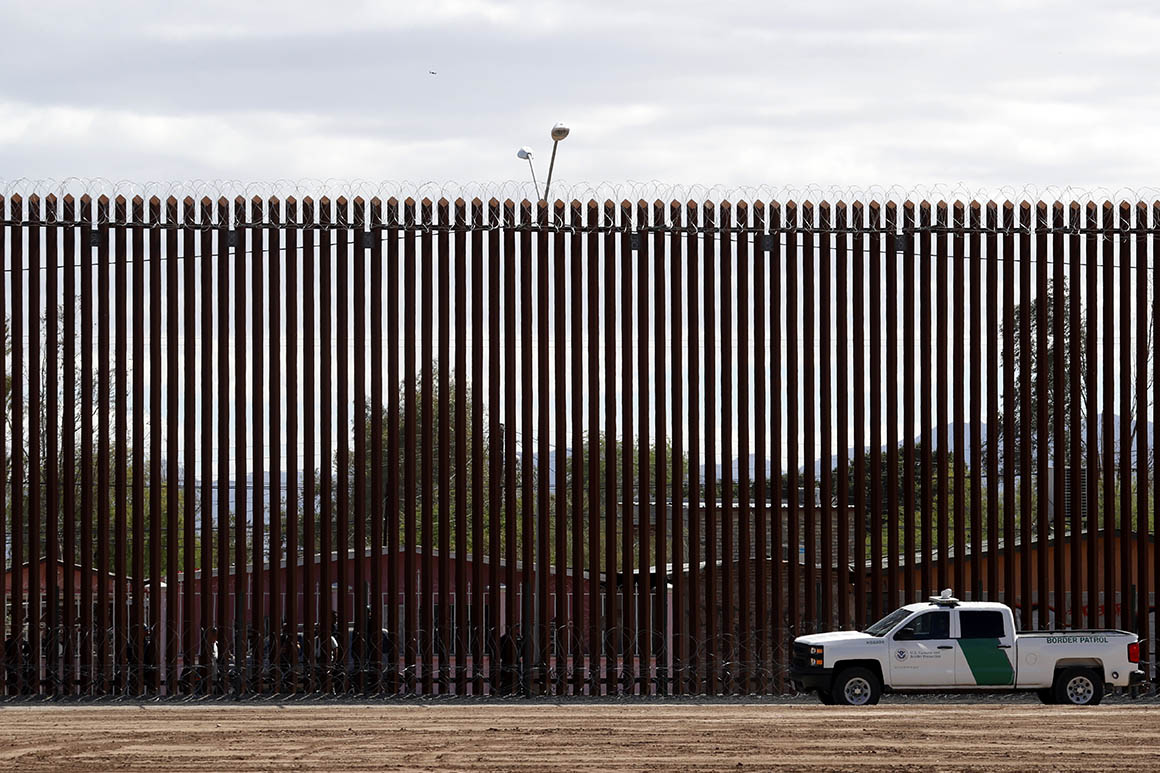 The Trump administration is poised to divert another $1.5 billion in Pentagon funds toward more barriers on the U.S.-Mexico border, the top Democrat on the Senate panel that oversees defense spending said today.

“Today, the Defense Department will divert another $1.5 billion from our military to the ‘big & beautiful’ border wall,” Sen. Dick Durbin (D-Ill.), the ranking member of the Defense Appropriations Subcommittee, tweeted. “The Pentagon has now reprogrammed 12 times more money to the wall than for repairs at Tyndall AFB, destroyed by Hurricane Michael. We should put troops first!”

Durbin, who is also the Democratic whip, did not say what Pentagon programs would be cut by the move by President Donald Trump to build more barriers.

The expected move comes on top of $1 billion shifted toward the border from unspent Army personnel accounts in March. Acting Defense Secretary Pat Shanahan unilaterally shifted the funds in the face of opposition from top Democrats on Capitol Hill.

The Trump administration has already drawn the ire of congressional Democrats by deploying thousands of troops to help secure the southern border and moving to siphon off billions in military funding for the border — including a national emergency declaration to raid $3.6 billion in military construction funds.

Shanahan told Durbin’s panel on Wednesday that enough money has been placed on contract to build 256 miles of border barriers.

The Pentagon has not yet released a formal reprogramming notice.

Source: https://www.politico.com/story/2019/05/10/military-funds-durbin-border-1317434
Droolin’ Dog sniffed out this story and shared it with you.
The Article Was Written/Published By: cobrien@politico.com (Connor O’Brien)