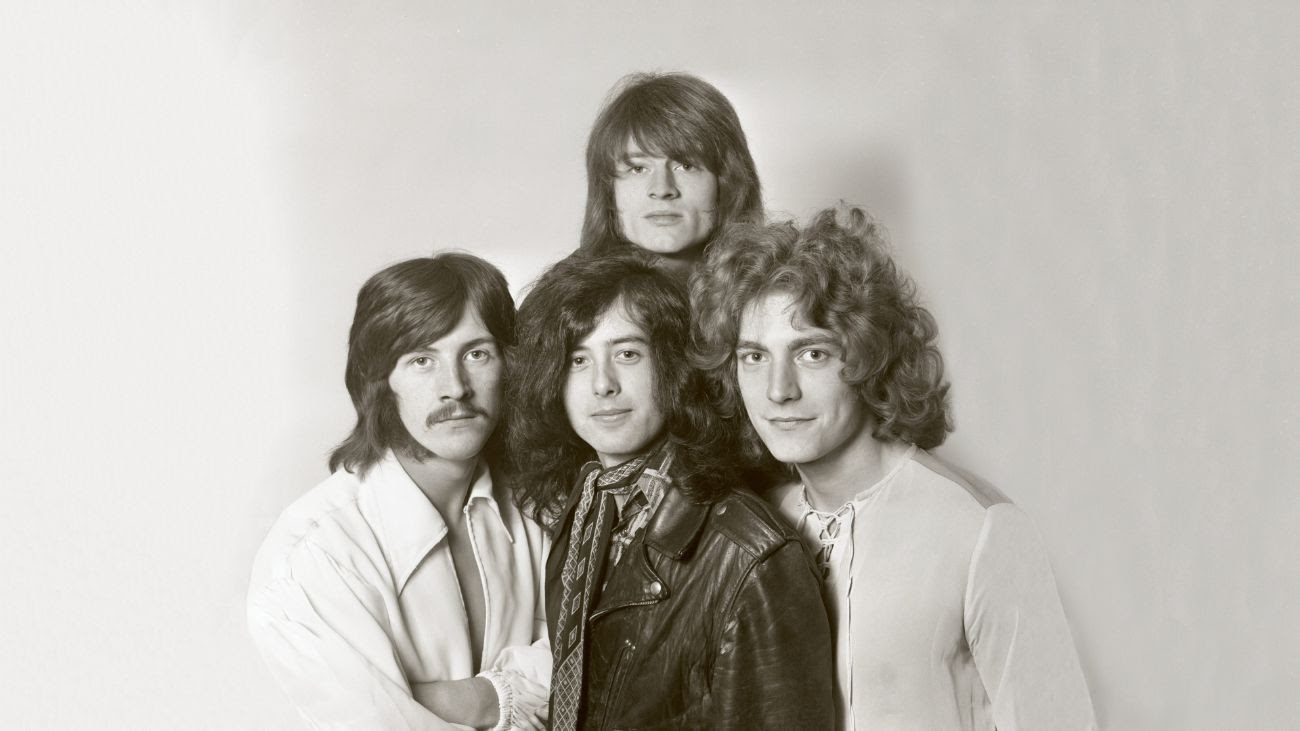 A new Led Zeppelin documentary is on the way. The film, which is currently in post-production, is directed by Bernard MacMahon, who was behind the American Epic series that aired on PBS a couple years back. The film will feature new interviews with Jimmy Page, Robert Plant, and John Paul Jones, and archival … More »

Source: https://www.stereogum.com/2042906/led-zeppelin-documentary-announce-details/news/
Indie Brew found this story and shared it with you.
The Article Was Written/Published By: Stereogum