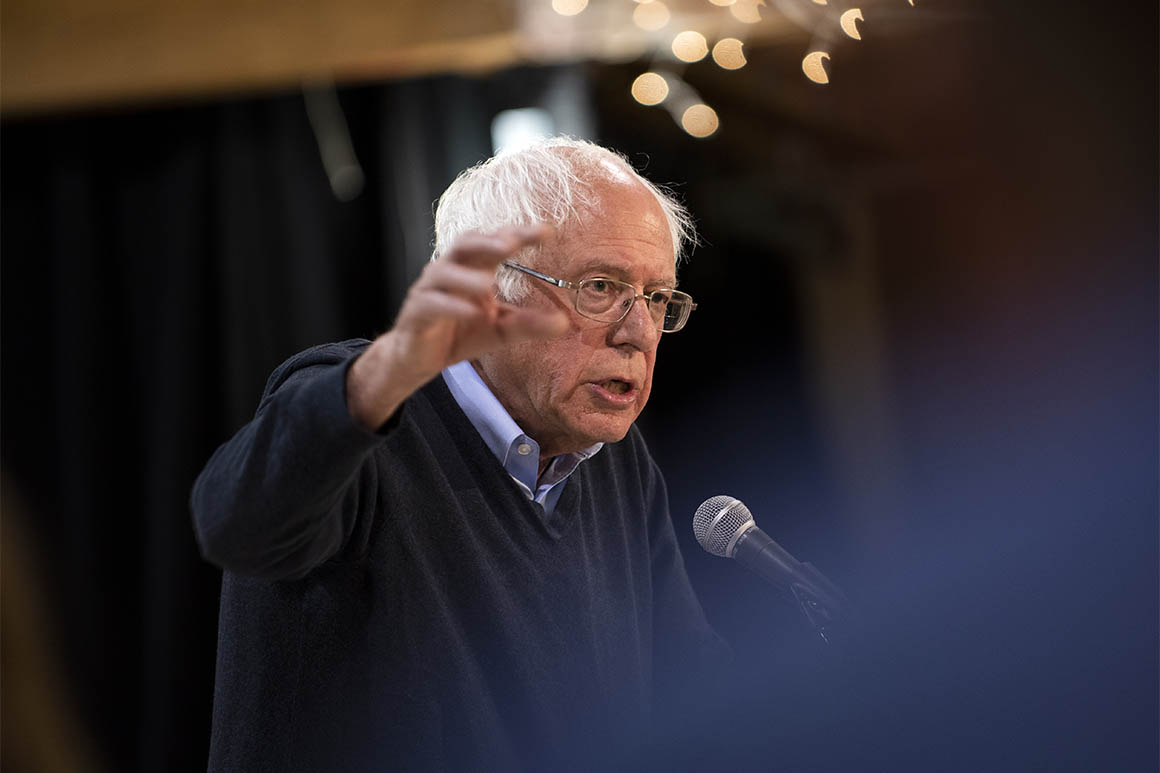 Bernie Sanders on Monday lashed out at Donald Trump in a tweet disparaging the president’s call for special counsel Robert Mueller not to testify before a congressional committee.

“Sorry, Mr. President, you are not a dictator,” Sanders wrote. “In our democracy, when Congress calls on Robert Mueller to testify, he will testify.”

The Democratic primary candidate’s acerbic statement came attached to Trump’s tweet Sunday, accusing Democratic lawmakers of drawing out the special counsel’s investigation, which the president frequently insists found “no collusion” and “no obstruction.”

Mueller’s 22-month probe into Russian interference in the 2016 election found insufficient evidence of a conspiracy between the Trump campaign and the Kremlin. The special counsel did not take a clear position on whether the president intended to obstruct justice by interfering with the investigation, but Attorney General William Barr has said there is not enough evidence to charge Trump.

Democratic lawmakers on Sunday said the House Judiciary Committee is seeking to schedule a hearing with Mueller later this month to testify about the investigation.

Barr has said he has no objection to Mueller, a Justice Department employee, appearing before Congress. However, Trump’s tweet Sunday renews questions about whether the attorney general will allow the special counsel to testify — and whether executive privilege can be used to stop an executive branch employee from testifying about an investigation into the president.

Mueller’s report led to deep partisan schisms, as Democrats push for further investigations of the president’s conduct while Republicans urge the government to move on in the wake of the investigation.

The White House has been fiercely fighting House Democrats’ oversight efforts by ignoring subpoenas and ordering officials not to testify before Congress.

But Mueller could also appear before the GOP-led Senate Judiciary Committee. That panel’s chairman, Lindsey Graham of South Carolina, sent a letter to the special counsel Friday, asking him whether he would like to testify “regarding any misrepresentation” by Barr.

Barr last week came under fire after it was revealed that he received a letter from Mueller expressing concerns about how the attorney general handled the release of the special counsel’s report. Members of the Senate Judiciary Committee grilled the attorney general on these exchanges and accused Barr of lying to Congress by denying he knew of similar concerns expressed by Mueller’s investigators during a previous appearance before lawmakers.

Fallout from the investigation has tainted the beginnings of 2020 presidential campaigns. A number of Sanders’ opponents have called on Congress to launch impeachment proceedings against Trump and Barr.

The Vermont senator has said he supports further probes into the president’s conduct but — like Democratic Party leaders — warns impeachment efforts could help Trump at the ballot box in 2020. Sanders has not directly called to impeach Barr either, though he tweeted last week after the attorney general’s appearance on Capitol Hill that he looks forward to Mueller’s testimony.

Source: https://www.politico.com/story/2019/05/06/bernie-sanders-trump-dictator-1304017
Droolin’ Dog sniffed out this story and shared it with you.
The Article Was Written/Published By: Katie Galioto