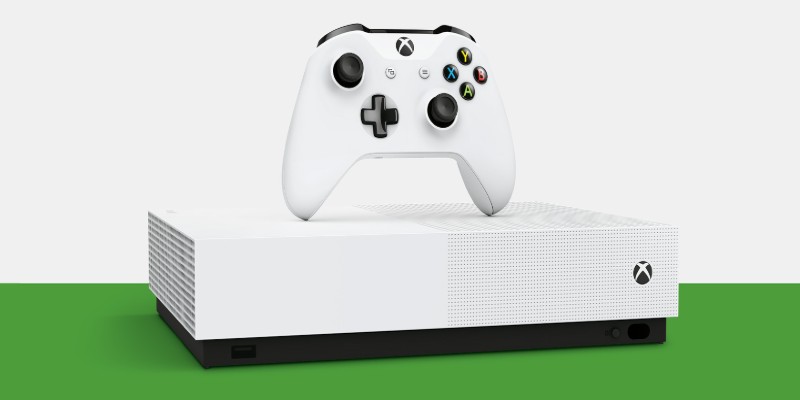 Source: https://www.maketecheasier.com/xbox-one-s-all-digital-should-you-get-one/
Proactive Computing found this story and shared it with you.
The Article Was Written/Published By: Ryan Lynch