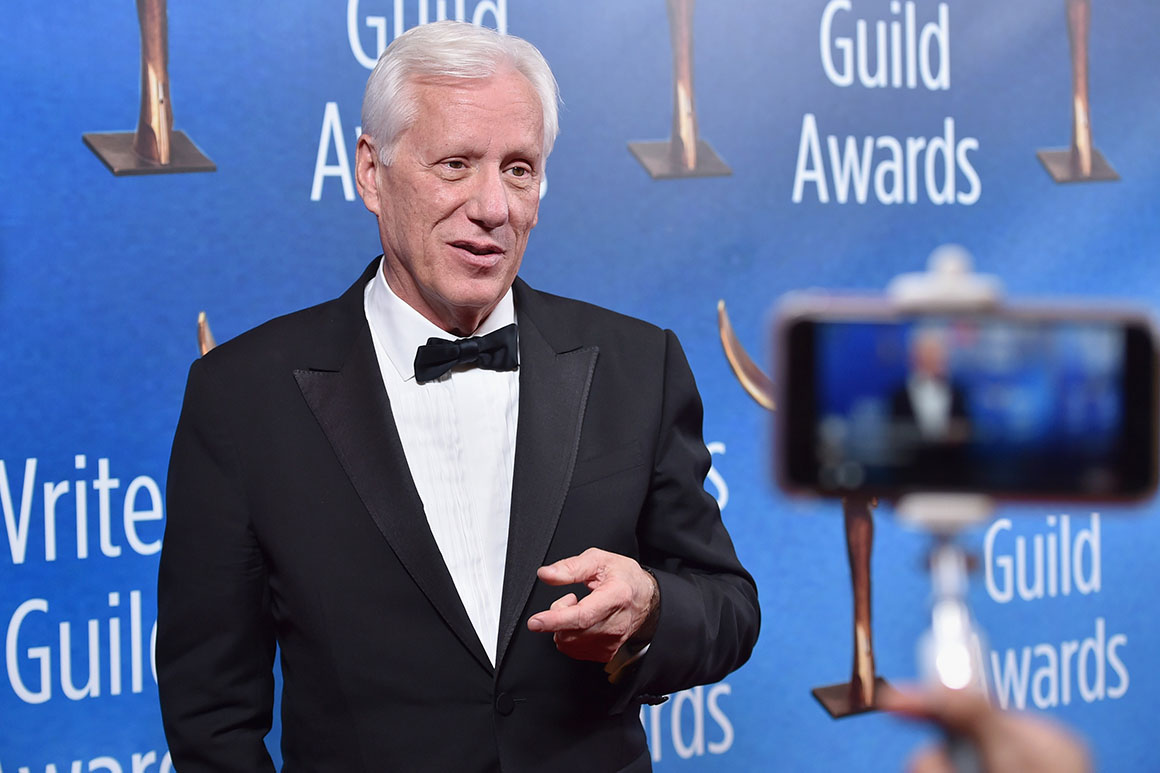 President Donald Trump on Saturday stepped up his attacks on social media platforms, calling them the “partner” of the Democratic Party and warning that the tech firms “have no idea the problems they are causing for themselves.”

Trump tweeted or retweeted at least eight messages related to bias the president alleges against conservatives by Facebook and Twitter on Saturday morning, including two posts by Infowars contributor and conspiracy theorist Paul Watson — who was among a slew of incendiary political figures booted Thursday from Facebook and its subsidiary, Instagram, in a purge by the social network.

The president on Friday evening tweeted that his administration is “looking into” the banning of right-wing media personalities from the platforms, writing: “It’s getting worse and worse for Conservatives on social media!”

Trump, who spent several hours Saturday at his Virginia golf club, repeatedly focused his ire on the apparent Twitter suspension of actor James Woods, a vocal supporter of the White House.

“How can it be possible that James Woods (and many others), a strong but responsible Conservative Voice, is banned from Twitter?” Trump wrote online. “Social Media & Fake News Media, together with their partner, the Democrat Party, have no idea the problems they are causing for themselves. VERY UNFAIR!”

According to what appears to be a screenshot of an email from Twitter to Woods — posted by a woman who has identified herself as Woods’ girlfriend — the actor was kicked off the website for tweeting: “‘If you try to kill the King, you better not miss.’ #HangThemAll.” That message was apparently in response to the results of special counsel Robert Mueller’s investigation.

In a video appended to a tweet that the president reposted, Infowars’ Watson claimed Facebook’s actions represented “nothing less than election meddling” amid the 2020 presidential race.

“Everyone Facebook has banned was instrumental in getting Donald Trump elected,” Watson said. “This is punishment.”

Facebook has defended its actions, saying in a statement Thursday: “We’ve always banned individuals or organizations that promote or engage in violence and hate, regardless of ideology.”

Twitter CEO Jack Dorsey has cited the platform’s changing algorithms for drops in the follower counts of prominent individuals, and has pledged to improve the “health” of conversation on the platform.

Source: https://www.politico.com/story/2019/05/04/trump-twitter-facebook-1301638
Droolin’ Dog sniffed out this story and shared it with you.
The Article Was Written/Published By: qforgey@politico.com (Quint Forgey)