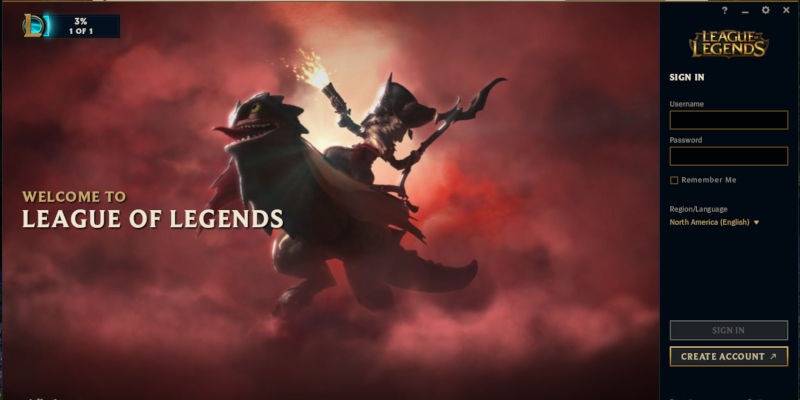 League of Legends is still one of the most popular MoBA games in the world, and it’s a major player in the eSports world. Even though it’s been around for a while and has a massive player base, it has never been ported to Linux. That doesn’t mean you can’t play League of Legends on Linux, though. With Lutris, you can install and play LoL with minimal effort and get solid performance on your Linux PC. Related: 6 of the Best Linux Distros for Gaming Install Lutris If you haven’t done so already, you’re going to need to start by installing Lutris. Lutris is a… Read more

Source: https://www.maketecheasier.com/install-league-of-legends-linux/
Proactive Computing found this story and shared it with you.
The Article Was Written/Published By: Nick Congleton