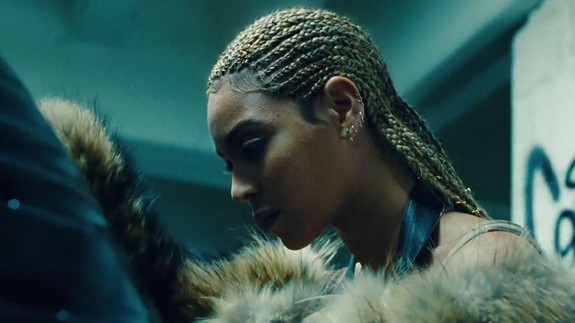 April commemorates the third anniversary of Beyonce’s visual album, Lemonade. According to Variety, Queen Bey will celebrate the occasion by releasing the audio tracks to all streaming platforms on April 23. Read more…

Source: https://mashable.com/video/beyonce-release-lemonade-streaming/
Indie Brew found this story and shared it with you.
The Article Was Written/Published By: Mashable Video