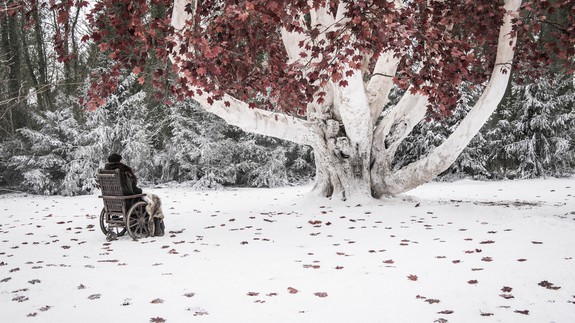 Game of Thrones is ending. But there’s still plenty to talk about — and that’s what we’re going to highlight every Sunday until the final episode airs.

Season 8 is now one week old, with the April 14 premiere — titled “Winterfell” — focusing most of its attention on the Stark stronghold in the north. Paths from all across Westeros are crossing as most of your faves prepare to stage a last-ditch effort to push back the White Walker threat.

“Most” is the operative word there. Way down south in King’s Landing, fresh plots are a-brewing as Cersei Lannister prepares to double-cross her would-be allies in the White Walker fight, with Euron Greyjoy and his Iron Fleet at her side. Read more… Source: https://mashable.com/article/game-of-thrones-newsletter-theories-conversations-episode-2/
Droolin’ Dog sniffed out this story and shared it with you.
The Article Was Written/Published By: Adam Rosenberg