The vi editor is confusing if you’re not used to it. It takes a secret handshake to escape this application if you’ve stumbled into it. Here’s how to quit vi or vim on Linux, macOS, or any other Unix-like system.

If you’re in vi or vim and need to get out—with or without saving your changes—here’s how:

If you want to learn the Linux command line, you’ll need to know a lot more than that. Read on and we’ll show you just how vi works and why the instructions for quitting are so unusual. vi is an important, powerful tool and the learning curve is worth it.

Because vi is everywhere the chances are you’re going to run up against it. You can even find yourself inside vi by accident. Perhaps someone asks you to look at their Linux computer for them. You issue a command like crontab -e , and vi pops up. Surprise, someone has configured the default editor for crontab to be vi.

Perhaps you’re administering a system where vi is the only editor, or the only one that will work through a remote SSH session, and you need to edit a user’s .bashrc file.

The command to start vi and open a file is straight forward. Type vi , a space, and then the filename. Press Enter. The program that is launched might be vi or it might be vim , an ‘improved vi‘. It depends on your Linux distribution—for example, Ubuntu uses vim . All of the instructions in this article apply equally to vim. 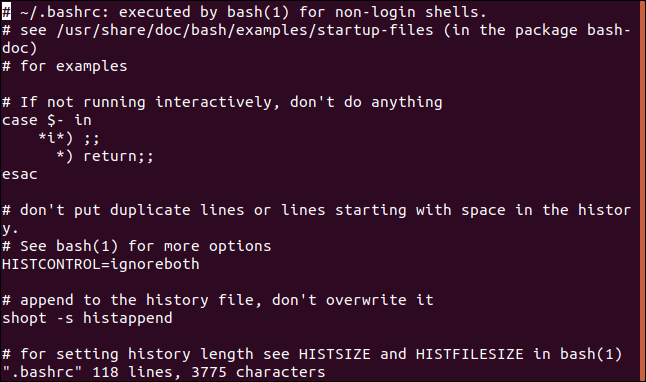 Source: https://www.howtogeek.com/411210/how-to-exit-the-vi-or-vim-editor/
Proactive Computing found this story and shared it with you.
The Article Was Written/Published By: Dave McKay