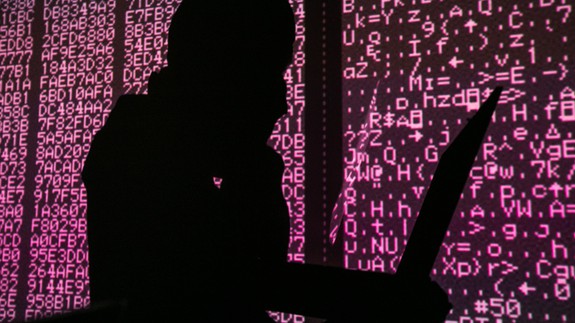 The Weather Channel suddenly went dark for more than an hour on Thursday during its live morning broadcast. Speaking to the Wall Street Journal, an FBI spokesperson said the outage was the result of a ransomware attack.

“We experienced issues with this morning’s live broadcast following a malicious software attack on the network,” the Weather Channel said in a statement. “We were able to restore live programming quickly through backup mechanisms. Federal law enforcement is actively investigating the issue. We apologize for any inconvenience to viewers as we work to resolve the matter.” Read more…

Source: https://mashable.com/article/weather-channel-ransomware-attack/
Droolin’ Dog sniffed out this story and shared it with you.
The Article Was Written/Published By: (Deleted account)