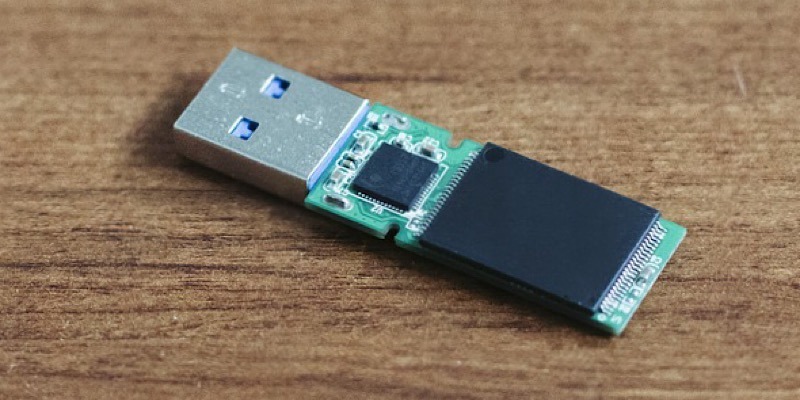 The reasons for nefarious tech behavior is never clear, but to steal information for gain is one thing, but destroy computers and devices for no reason often catches people off guard. A former student used a “USB Killer” to destroy nearly seventy computers in various computer labs at a New York college. Even more inexplicably, he filmed his entire process of destruction. USB Killer Used to Destroy College Computers The name “USB Killer” itself sounds nefarious. It’s obvious what it does, and what its sole purpose is. It’s a cheap USB drive that when plugged into a computer will fry it by rapidly drawing power… Read more

Source: https://www.maketecheasier.com/usb-killer-student-destroy-computers-college/
Droolin’ Dog sniffed out this story and shared it with you.
The Article Was Written/Published By: Laura Tucker