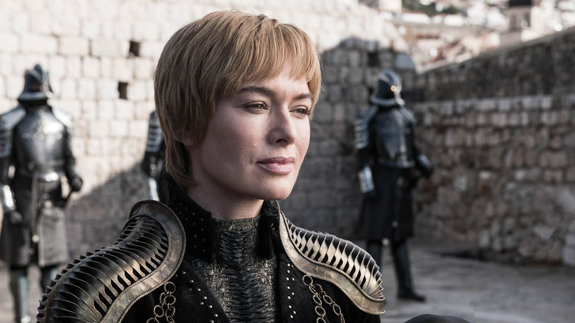 It’s April, and a very specific chill lingers in the air: Game of Thrones Season 8 is about to premiere, and your tragic ass doesn’t have an HBO account.

Luckily, someone you know almost certainly does have an account. The only real question then is just how cool HBO is with people sharing passwords. The short answer? Kinda. The long answer? Well, we’ll get to that.

SEE ALSO: How to check if someone’s secretly using your Netflix account

The first episode of the final season of Game of Thrones is set to drop on April 14, at which point a large number of people will remember that they do not, in fact, have access to HBO’s content. No cable package, no HBO GO, and no HBO NOW. And, just as quickly, they will remember that a friend does.  Read more… Source: https://mashable.com/article/hbo-password-game-of-thrones/
Indie Brew found this story and shared it with you.
The Article Was Written/Published By: Jack Morse