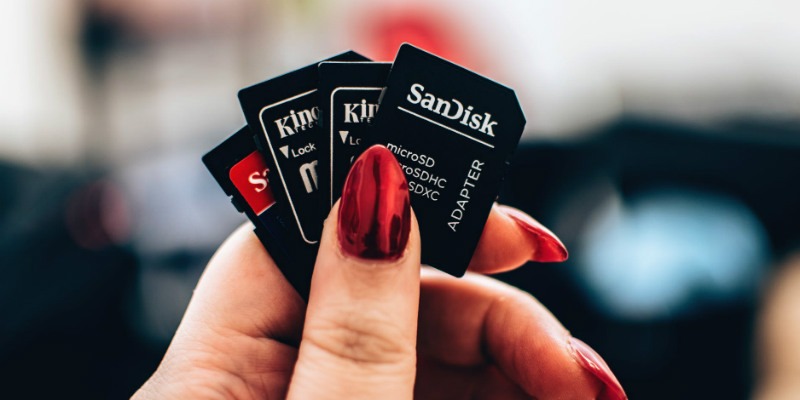 SD and microSD cards are used for storage in a variety of applications. From cameras to Raspberry Pis, phones, dashcams, and the Nintendo Switch, sooner or later you’re going to need an SD card for something. Unfortunately, there are a lot of fake SD and microSD cards floating around on the Internet. Even reputable online marketplaces like Amazon aren’t immune to the influx of useless cards being flogged to unsuspecting consumers. Sometimes these fake cards are from no-name brands; other times they’re counterfeits of recognizable and trusted brands. Either way, they scam buyers in one of two ways. The most common is falsely stating… Read more

Source: https://www.maketecheasier.com/check-sd-card-speed-capacity/
Proactive Computing found this story and shared it with you.
The Article Was Written/Published By: Ryan Lynch