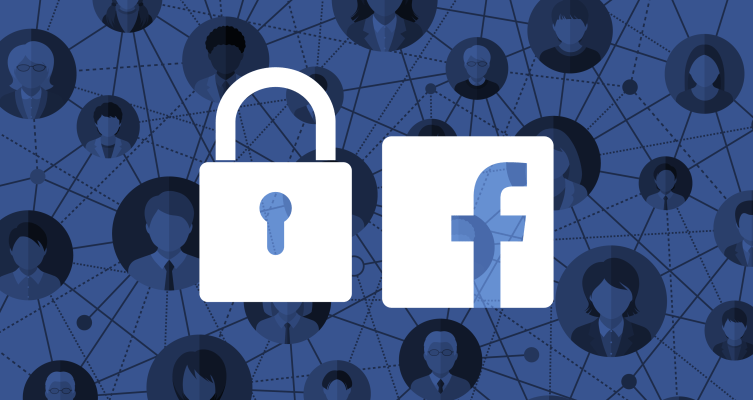 You might be surprised what you can buy on Facebook, if you know where to look. Researchers with Cisco’s Talos security research team have uncovered a wave of Facebook groups dedicated to making money from variety of illicit and otherwise sketchy online behaviors, including phishing schemes, trading hacked credentials and spamming. The 74 groups researchers detected boasted a cumulative 385,000 members.

Remarkably, the groups weren’t even really trying to conceal their activities. For example, Talos found posts openly selling credit card numbers with three-digit CVV codes, some with accompanying photos of the card’s owner. According to the research group:

“The majority of these groups use fairly obvious group names, including “Spam Professional,” “Spammer & Hacker Professional,” “Buy Cvv On THIS SHOP PAYMENT BY BTC ??,” and “Facebook hack (Phishing).” Despite the fairly obvious names, some of these groups have managed to remain on Facebook for up to eight years, and in the process acquire tens of thousands of group members.”

Beyond the sale of stolen credentials, Talos documented users selling shell accounts for governments and organizations, promoting their expertise in moving large sums of money and offering to create fake passports and other identifying documents.

The new research isn’t the first time that Facebook users have been busted for dealing in cybercrime. In 2018, Brian Krebs reported 120 groups with a cumulative 300,000-plus members engaged in similar activities, including phishing schemes, spamming, botnets and on-demand DDoS attacks.

As Talos researchers explain in their blog post, “Months later, though the specific groups identified by Krebs had been permanently disabled, Talos discovered a new set of groups, some having names remarkably similar, if not identical, to the groups reported on by Krebs.”

Cybercrime groups are yet another example of the game of enforcement whack-a-mole that Facebook continues to play on its massive platform. At the social network’s scale — and without the company dedicating sufficient resources to more comprehensive detection methods — it’s difficult for Facebook to track the kinds of illicit or potentially harmful behaviors that flourish in unmonitored corners of its sprawling platform.

“While some groups were removed immediately, other groups only had specific posts removed,” Talos researcher Jaeson Schultz wrote. “Eventually, through contact with Facebook’s security team, the majority of malicious groups was quickly taken down, however new groups continue to pop up, and some are still active as of the date of publishing.”

Source: https://techcrunch.com/2019/04/05/talos-facebook-cybercrime-groups/?utm_source=feedburner&utm_medium=feed&utm_campaign=Feed%3A+Techcrunch+%28TechCrunch%29
Droolin’ Dog sniffed out this story and shared it with you.
The Article Was Written/Published By: Taylor Hatmaker