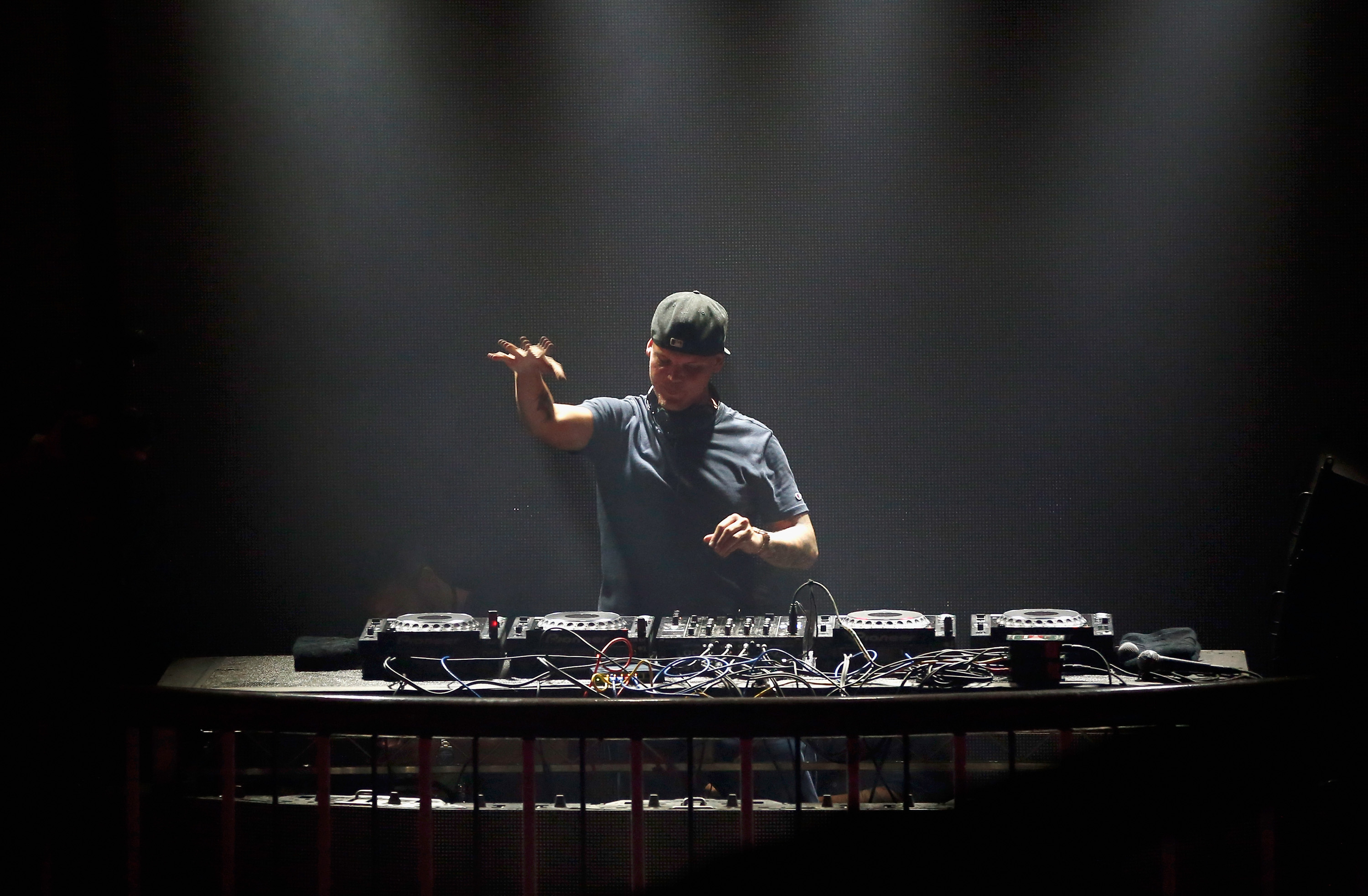 Avicii’s family has announced a posthumous album due out in June. The New York Times reports that when the Swedish DJ and EDM superstar, born Tim Bergling, tragically died by suicide last year at 28, he was about “75 to 80 percent done” with a number of songs that he planned to release. More »

Source: https://www.stereogum.com/2038760/posthumous-avicii-album-out-in-june/news/
Indie Brew found this story and shared it with you.
The Article Was Written/Published By: Stereogum