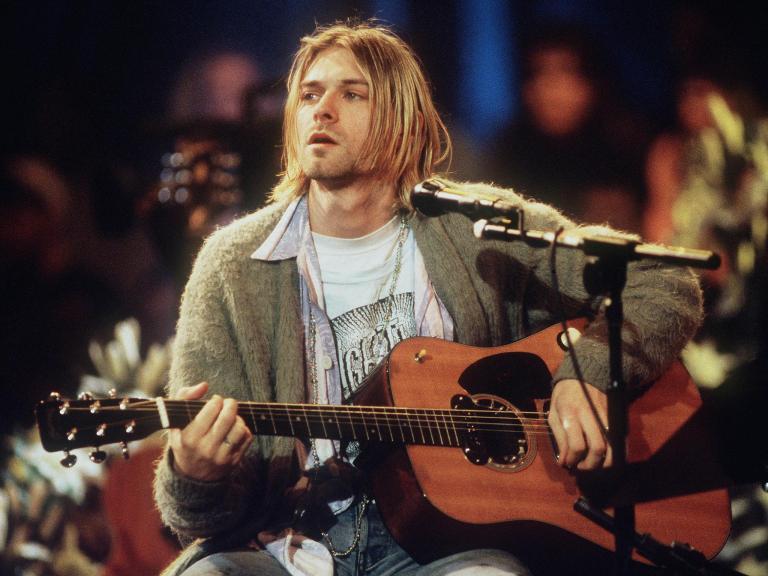 Twenty-five years since the death of one of the most influential musicians of all time, Mark Beaumont speaks with former Nirvana manager Danny Goldberg about Kurt Cobain’s last moments, his relationship with Courtney Love, and his fondest memories about his time with the band

Source: https://www.independent.co.uk/arts-entertainment/music/features/kurt-cobain-death-suicide-anniversary-nirvana-courtney-love-theories-manager-interview-a8854766.html
Indie Brew found this story and shared it with you.
The Article Was Written/Published By: Mark Beaumont