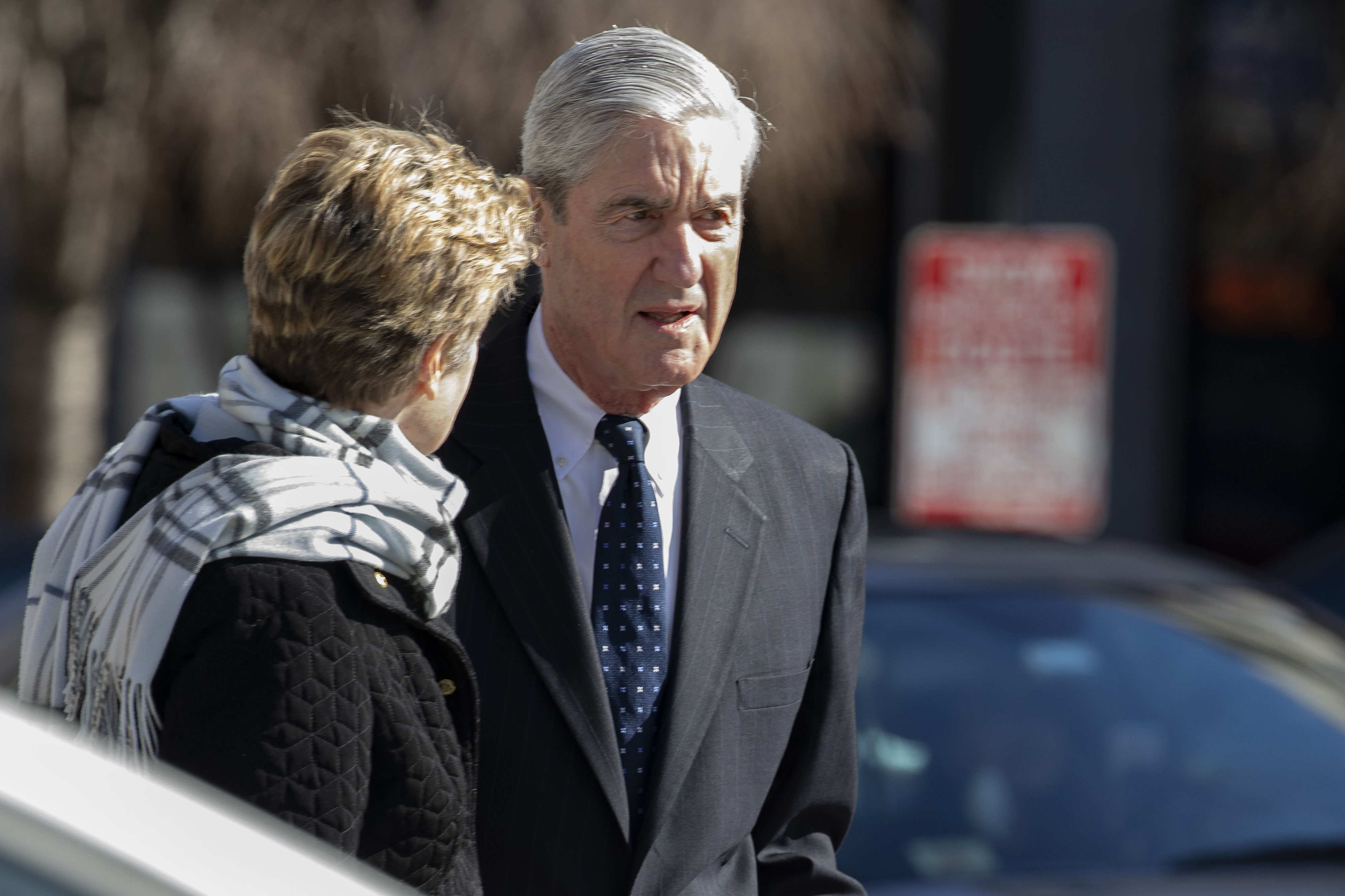 A federal appeals court on Friday tossed an obstacle in the way of grand jury information in special counsel Robert Mueller’s final report being released directly to the public, but the decision may not slow disclosure of that material to Congress.

The decision from a divided three-judge panel of the D.C. Circuit Court of Appeals did not directly address Mueller’s report, but involved a grand jury investigation more than six decades ago into the disappearance of a Columbia University professor and political activist, Jesús Galíndez.

In the new ruling, the panel majority concluded that federal district court judges lack the authority to order the release of typically-secret grand jury material except in situations specially authorized in a federal court rule.

While there is no exception that covers cases of intense political or historical interest, courts have repeatedly held that they have “inherent authority” to make such disclosures in unusual cases.

However, the D.C. Circuit decision Friday sided with a longstanding Justice Department position that those rulings were mistaken and a formal change to the grand jury secrecy rule would be needed to give judges that power.

“We agree with the Government’s understanding of the Rule,” Judge Douglas Ginsburg wrote, joined by Judge Greg Katsas. “The contrary reading….which would allow the district court to create such new exceptions as it thinks make good public policy — would render the detailed list of exceptions merely precatory and impermissibly enable the court to ‘circumvent’ or ‘disregard’ a Federal Rule of Criminal Procedure.”

The impact of the new decision in the current battle over disclosure of the Mueller report could be limited, however, because the Democrat-controlled House is already demanding the special counsel’s full submission including grand jury information.

On Wednesday, the House Judiciary Committee passed a resolution authorizing Chairman Jerrold Nadler (D-N.Y.) to subpoena the full report and all supporting materials. Such a subpoena may be sufficient to give the House access to grand jury information under an existing exception covering material sought in connection with “judicial proceedings.”

In 1974, the full bench of the D.C. Circuit rejected a challenge to Judge John Sirica’s decision to allow disclosure of grand jury material to the House Judiciary Committee as it investigated President Richard Nixon’s involvement in Watergate.

However, to take full advantage of that precedent, House Democrats may need to formally open an impeachment inquiry against Trump — something House leaders have so far tried to avoid.

The new decision poses a bigger problem for a motion a press group filed earlier this week asking a federal judge to approve public disclosure of grand jury information in Mueller’s report. The D.C. Circuit ruling could slam the door on that effort.

A third judge assigned to the grand-jury-focused case that was decided Friday, Sri Srinivasan, dissented from the decision. Srinivasan said the 1974 Watergate ruling endorsed the principle that judges do have inherent authority to release grand jury information for reasons not explicitly mentioned in the rule.

“For those reasons, when our court…endorsed Judge Sirica’s approach, we in my view affirmed his understanding that a district court retains discretion to release grand jury materials outside the Rule 6(e) exceptions,” Srinivasan wrote. Since that decision was issued by the D.C. Circuit’s full bench, the three-judge panel had no authority to depart from it, Srinivasan added.

The author and attorney who sought release of the six-decade-old Galíndez records, Stuart McKeever, could ask the full bench of the D.C. Circuit to take up the issue or ask the Supreme Court to review the issue.

The case could get high court review because federal appeals courts have split on what judges have authority to do when asked to permit a disclosure of grand jury material for reasons not cited in the rule.

Source: https://www.politico.com/story/2019/04/05/grand-jury-mueller-report-1259671
Droolin’ Dog sniffed out this story and shared it with you.
The Article Was Written/Published By: jgerstein@politico.com (Josh Gerstein)