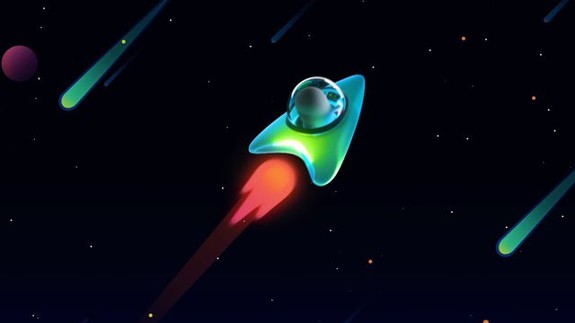 The company unveiled its long-rumored gaming feature, Snap Games, at its Partner Summit event in Los Angeles. There are six games starting to roll out to the app now, including

One of the games, Bitmoji Party, was created internally at Snap. As the name suggests, the game pits your Bitmoji against your friends’ in a series of short minigames. The other five games were created by outside developers and are only available in Snapchat, the company said.

Snapchat’s games are part of its messaging features, and friends or groups of friends can start a game from within a message thread by tapping on the new rocket ship icon in the app. When you start a game, the other people in the thread will get a notification alerting them they can join (you can also play some games solo).  Read more… Source: https://mashable.com/article/snapchat-games/
Proactive Computing found this story and shared it with you.
The Article Was Written/Published By: Karissa Bell