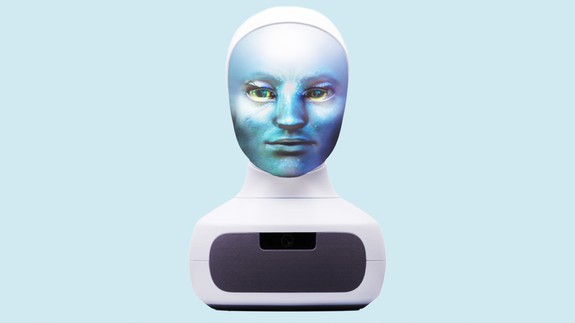 A 16-inch tall robot-recruiter named Tengai could be the future of job interviews. Tengai is programmed to conduct every interview the exact same way. She doesn’t engage in pre-interview chit-chat, and asks every question in the same tone and order. Tengai then sends a transcript to human employers containing only the interviewee’s answers, eliminating any bias or inherited prejudices. Read more… Source: https://mashable.com/video/robot-job-interview-tengai/
Proactive Computing found this story and shared it with you.
The Article Was Written/Published By: