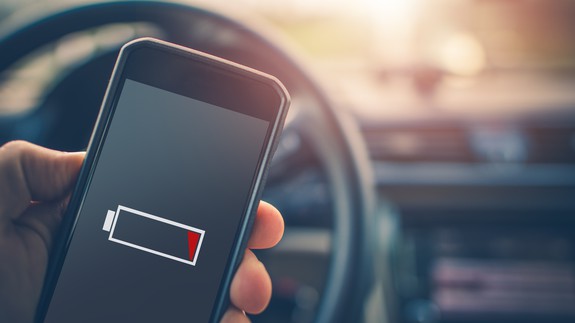 When is a banner ad not a banner ad? When it’s a hidden video ad generating fraudulent advertising revenue while draining your phone battery and using your valuable data allowance.

As BuzzFeed reports, it’s been discovered that in-app banner ads have been hijacked on a massive scale to generate revenue for fraudsters working within the digital advertising industry. The people who suffer are consumers and their devices, but also the app developers who receive complaints regarding how quickly their apps are draining phone and tablet batteries.

The fraud was discovered by two ad fraud labs, Protected Media and DoubleVerify. Fraudsters purchase cheap in-app banner display space, but then hide auto-playing videos behind the banner image users see. The video is never seen by anyone, but because it plays it’s registered as viewed and therefore generates revenue for the fraudsters, and much more so than the banner ad does. It’s the big brands that are paying, but unbeknown to them, they’re paying for zero exposure of their products. Read more…

Source: https://mashable.com/article/video-ad-fraud-draining-phone-batteries/
Proactive Computing found this story and shared it with you.
The Article Was Written/Published By: PCMag