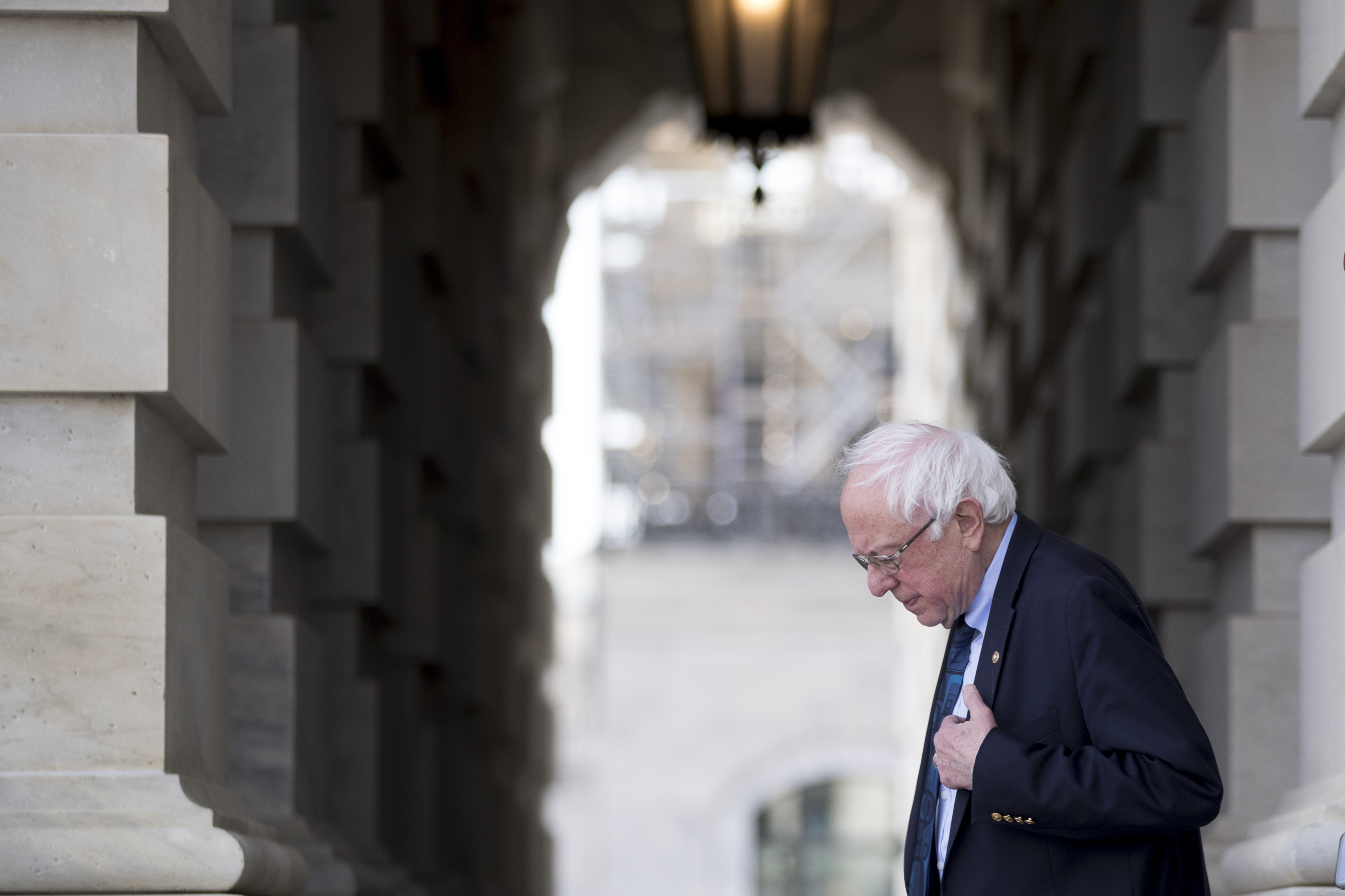 David Sirota, who Bernie Sanders announced this week would be joining his campaign as a speechwriter, was hired by the senator for a different job two decades ago — after the aide was fired from a mayoral campaign for his role in a racially inflammatory and fraudulent website.

In a 1999 mayoral race in Philadelphia, Sirota was tied to a fake website apparently intended to scare off white residents from voting for a black opponent. On Friday, the controversial political aide and journalist apologized for his role in the episode.

“I deeply regret being involved in this whole incident,” David Sirota, Sanders’ senior communications adviser, told POLITICO. “I am absolutely ashamed that it happened, and I have felt genuinely terrible about this for 20 years. Even though I was a junior political staffer, I should have known better, and I certainly do today.”

Sirota was the deputy campaign manager for Dwight Evans, a candidate in the 1999 Democratic primary for the mayor of Philadelphia. The site, which was made to look like the page of Evans rival John White, featured a comment White made in large letters, which said, “The black and the brown, if we unite, we’re going to control this city.”

White’s campaign said his statement had been taken out of context, and that he meant that African-Americans and Latinos could achieve more political power if they worked together.

Evans, who is also African-American, was seen as competing with White to win over white voters. Evans said at the time that Sirota, who was in his early 20s, had been “overzealous.” He called the bogus website “dirty tricks.”

The site was registered to the address of Robert Richman, a friend of Sirota’s who lived in Massachusetts. Evans believed that Sirota had not made the website himself, but discussed it with Richman.

“I found out that they basically were talking to each other and one thing led up to another,” Evans said in 1999.

At the time, Sirota denied any “direct involvement,” according to media reports. Richman also initially claimed he was not involved.

Some political observers told POLITICO the fake website played a role in cratering the mayoral aspirations of Evans, who had been polling in the middle of the pack before news of the bogus site hit the front pages of local papers. He ultimately finished last in the five-person primary.

Evans, who is now a member of the House of Representatives, said “that was a long time ago, and I don’t want to make a judgment about” Sirota.

The Philadelphia District Attorney investigated the web site, which White’s campaign argued had violated election law, but prosecutors ultimately decided there was “no case to prosecute.”

According to Sirota’s LinkedIn page, he worked as Sanders’ communications director from 1999 to 2001, when the Vermont politician was in the U.S. House.

In a 1999 article in The Hill about Sirota’s history in Philadelphia, the aide said he was “not going to comment on what’s in the past,” but claimed that his superiors in Sanders’ office knew why he left Evans’ campaign.

However, Jeff Weaver, then the chief-of-staff for Sanders, said at the time he did not know about the incident: “Not having a personal familiarity with it, I’d have difficulty commenting on the record on it.”

Weaver is now a senior adviser on Sanders’ 2020 campaign.

Sanders, who was criticized in 2016 as sometimes being tone-deaf on matters of race, has sought to put a new foot forward in his second bid for the White House. He recently announced a diverse group of top aides and co-chairs, and highlighted his civil rights activism in his 2020 campaign’s opening speeches.

Source: https://www.politico.com/story/2019/03/22/sanders-speechwriter-racially-inflammatory-website-1232953
Droolin’ Dog sniffed out this story and shared it with you.
The Article Was Written/Published By: Holly Otterbein