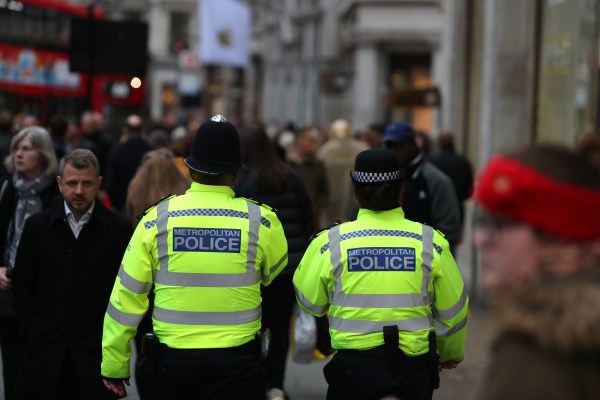 The U.K.’s Police Federation has confirmed it’s been hit by a cyberattack.

The union-like organization, representing 119,000 police officers across the 43 forces in England and Wales, described the event as ransomware in a statement shared on Twitter.

The ransomware attack hit computers at the federation’s Surrey headquarters on March 9, but was only revealed Thursday. Several databases and email systems were encrypted, the organization said, leading to some disruption to its services. Its backup data had also been deleted.

“There is no evidence at this stage that any data was extracted from our systems but this cannot be discounted,” the organization said in a tweet.

None of the other 43 branches across the U.K. were affected, the statement said.

The National Crime Agency is investigating the attack, which the Police Federation said was “not targeted specifically” at the police organization but likely part of a wider campaign.

The organization reported the incident to the U.K.’s data protection regulator on March 11, within the required three days under European law.

A spokesperson for the Police Federation did not comment beyond the organization’s statements, and referred comment to the National Crime Agency, which did not immediately respond to questions.

The news comes two days after Norwegian aluminum manufacturer Norsk Hydro was hit by a strain of LockerGoga, a new kind of ransomware that first emerged earlier this year. The manufacturing giant said Thursday most of its operations have been restored.

Source: https://techcrunch.com/2019/03/21/police-federation-ransomware/?utm_source=feedburner&utm_medium=feed&utm_campaign=Feed%3A+Techcrunch+%28TechCrunch%29
Proactive Computing found this story and shared it with you.
The Article Was Written/Published By: Zack Whittaker

Our pal Steve Silberman posted this on Facebook. It is apparently a previously unheard Joni Mitchell recording from 1967. Image: YouTube Source: https://boingboing.net/2020/10/19/unreleased-joni-mitchell-song-from-1967.html Indie Brew found this story and shared it with you. The Article Was Written/Published By: Gareth Branwynv [...]

Campaign spokesperson says band agreed to song use due to ‘importance of the election’ Source: https://www.independent.co.uk/arts-entertainment/music/news/beastie-boys-joe-biden-campaign-advert-trump-us-election-2020-b1153605.html Indie Brew found this story and shared it with you. The Article Was Written/Published By: Roisin O’Connorv [...]