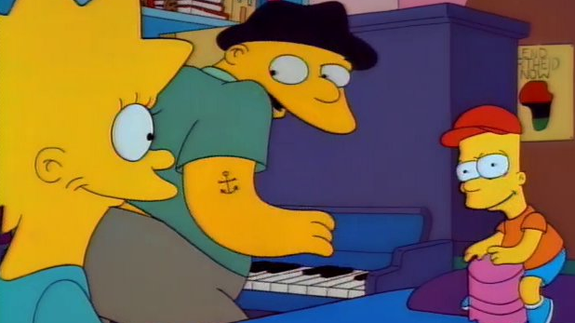 A famous episode of The Simpsons featuring the voice of Michael Jackson won’t be airing anymore.

The show’s executive producer James L. Brooks told the Wall Street Journal he would pull the episode from circulation, after he viewed HBO’s Leaving Neverland.

Brooks made the decision with creator Matt Groening and producer Al Jean, who were in “one mind” about the choice.

The episode “Stark Raving Dad” first aired in 1991, where Jackson voiced a mentally-ill character named Leon Kompowsky. The song featured in the episode, “Happy Birthday Lisa,” was written by Jackson, but was credited as “W A Mozart.” Read more…

More about Entertainment, Tv, Music, The Simpsons, and Michael Jackson Source: https://mashable.com/article/the-simpsons-michael-jackson-episode-pulled/
Indie Brew found this story and shared it with you.
The Article Was Written/Published By: Johnny Lieu