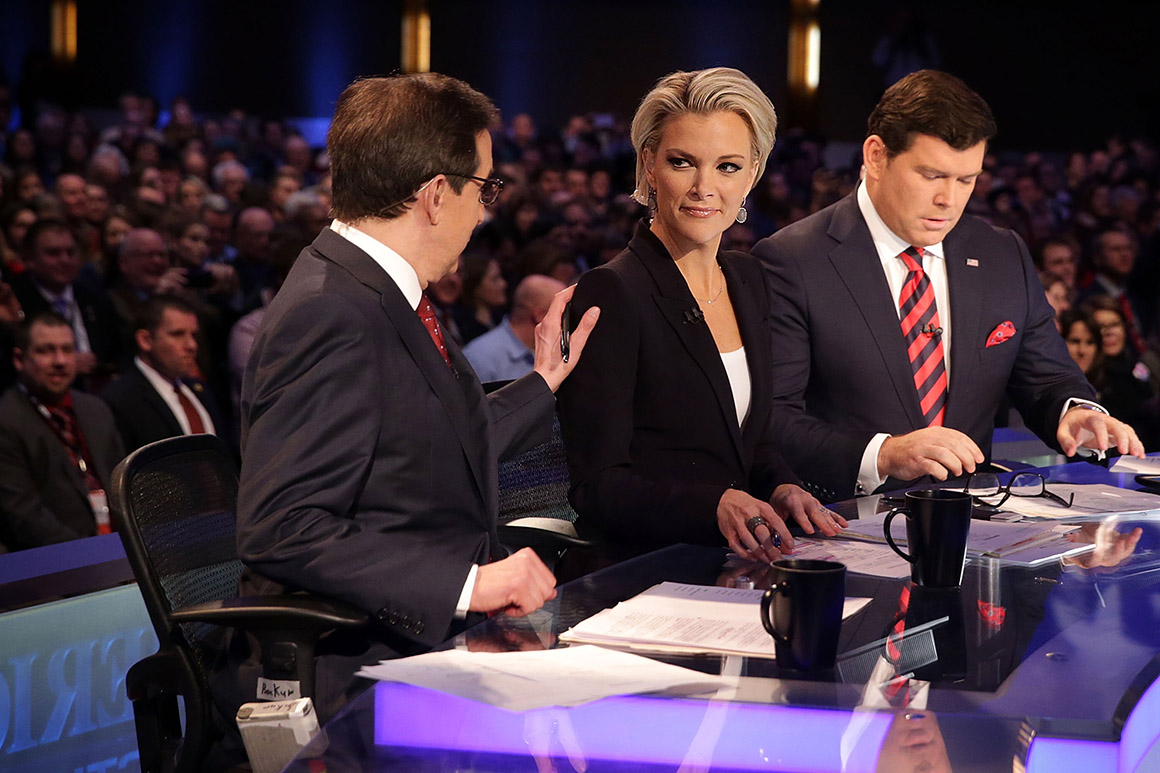 The Fox News Channel will not host any Democratic primary debates during the 2020 election cycle, the Democratic National Committee announced Wednesday, saying it doesn’t have confidence the conservative-leaning network would responsibly handle such an event.

DNC chairman Tom Perez issued a statement pointing to a recent New Yorker article and claiming that Fox News is “not in a position to host a fair and neutral debate.”

“I believe that a key pathway to victory is to continue to expand our electorate and reach all voters. That is why I have made it a priority to talk to a broad array of potential media partners, including FOX News,” Perez said in the statement.

“Recent reporting in the New Yorker on the inappropriate relationship between President Trump, his administration and FOX News has led me to conclude that the network is not in a position to host a fair and neutral debate for our candidates,” the DNC chairman continued. “Therefore, FOX News will not serve as a media partner for the 2020 Democratic primary debates.”

Bill Sammon, senior vice president and managing editor at Fox News, later called on the DNC to reconsider allowing the network to host one of the DNC’s 12 planned debates.

“We hope the DNC will reconsider its decision to bar Chris Wallace, Bret Baier and Martha MacCallum, all of whom embody the ultimate journalistic integrity and professionalism, from moderating a Democratic presidential debate,” Sammon said in a statement. “They’re the best debate team in the business and they offer candidates an important opportunity to make their case to the largest TV news audience in America, which includes many persuadable voters.”

Fox News did not host a Democratic primary debate during the 2016 or 2008 election cycles. The network, however, did host a town hall in Michigan between Hillary Clinton and Bernie Sanders during the 2016 election.

Fox News has been accused of acting as a “state TV” due to the network’s frequent promotion of the president’s policies, as well as Trump and his staff’s frequent interviews on the network.

A New Yorker article published this month reinforced that sentiment by detailing the network’s cozy relationship with Trump, including how Trump was possibly tipped off about two questions in two separate primary Republican debates during the 2016 election. It also alleged that Fox News declined to publish an article about Trump’s alleged affair with adult film actress Stormy Daniels.

The DNC has so far granted the first debate in June to MSNBC, NBC News and Telemundo and the second to CNN in July.

Source: https://www.politico.com/story/2019/03/06/dnc-fox-news-primary-debate-1207402
Droolin’ Dog sniffed out this story and shared it with you.
The Article Was Written/Published By: rmorin@politico.com (Rebecca Morin)