If you’ve got an Office 365 account (free or paid), then you’ve got OneDrive, Microsoft’s cloud storage app. Cloud storage is great for sharing files with other people, so let’s see how it works in OneDrive.

Sharing (and Unsharing) a File Through the Mobile OneDrive App

Microsoft has obviously put some effort into its OneDrive app because the sharing option is simple and comprehensive. We’ll be using the Android app for our examples here, but the iOS app is similar. We’ll point out when there are significant differences.

To share a file (or folder), tap the three dots next to it. 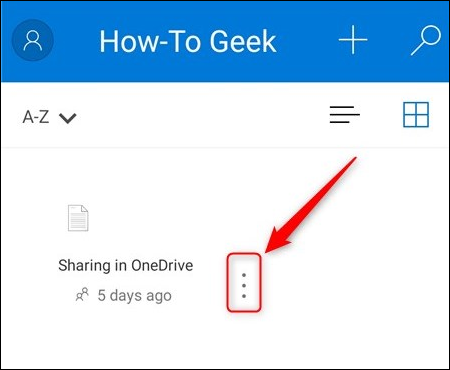 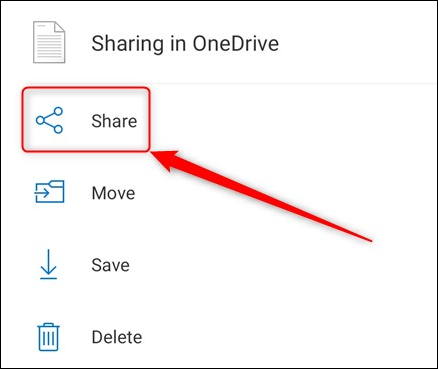 This opens the sharing options. By default, OneDrive allows the people you share a file with to edit that file. You can change that to view-only by tapping the arrow next to “Can edit” and changing it to “Can view” instead. You also can “Set Expiry Date,” which means that the file will only be shared for a specific period.

Source: https://www.howtogeek.com/405841/how-to-share-things-from-a-personal-onedrive/
Proactive Computing found this story and shared it with you.
The Article Was Written/Published By: Rob Woodgate