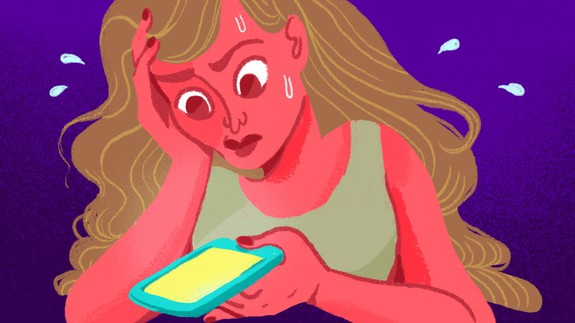 This piece is part of an ongoing series exploring what it means to be a woman on the internet.

On Twitter, a place where a lot of bad things happen, there’s a mostly harmless but decidedly annoying phenomenon. A lot of people, mostly women, have noticed that one or two men always, no matter what, reply to their tweets.

These men are colloquially known as “reply guys.” While no reply guy is the same — each reply guy is annoying in his own way — there are a few common qualities to watch out for. In general, reply guys tend to have few followers. Their responses are overly familiar, as if they know the person they’re targeting, though they usually don’t. They also tend to reply to only women; the most prolific reply guys fill the role for dozens of women trying to tweet in peace.  Read more…

More about Twitter, Feminism, Social Media, A Woman On The Internet, and Reply Guys Source: https://mashable.com/article/twitter-reply-guys/
Proactive Computing found this story and shared it with you.
The Article Was Written/Published By: Chloe Bryan