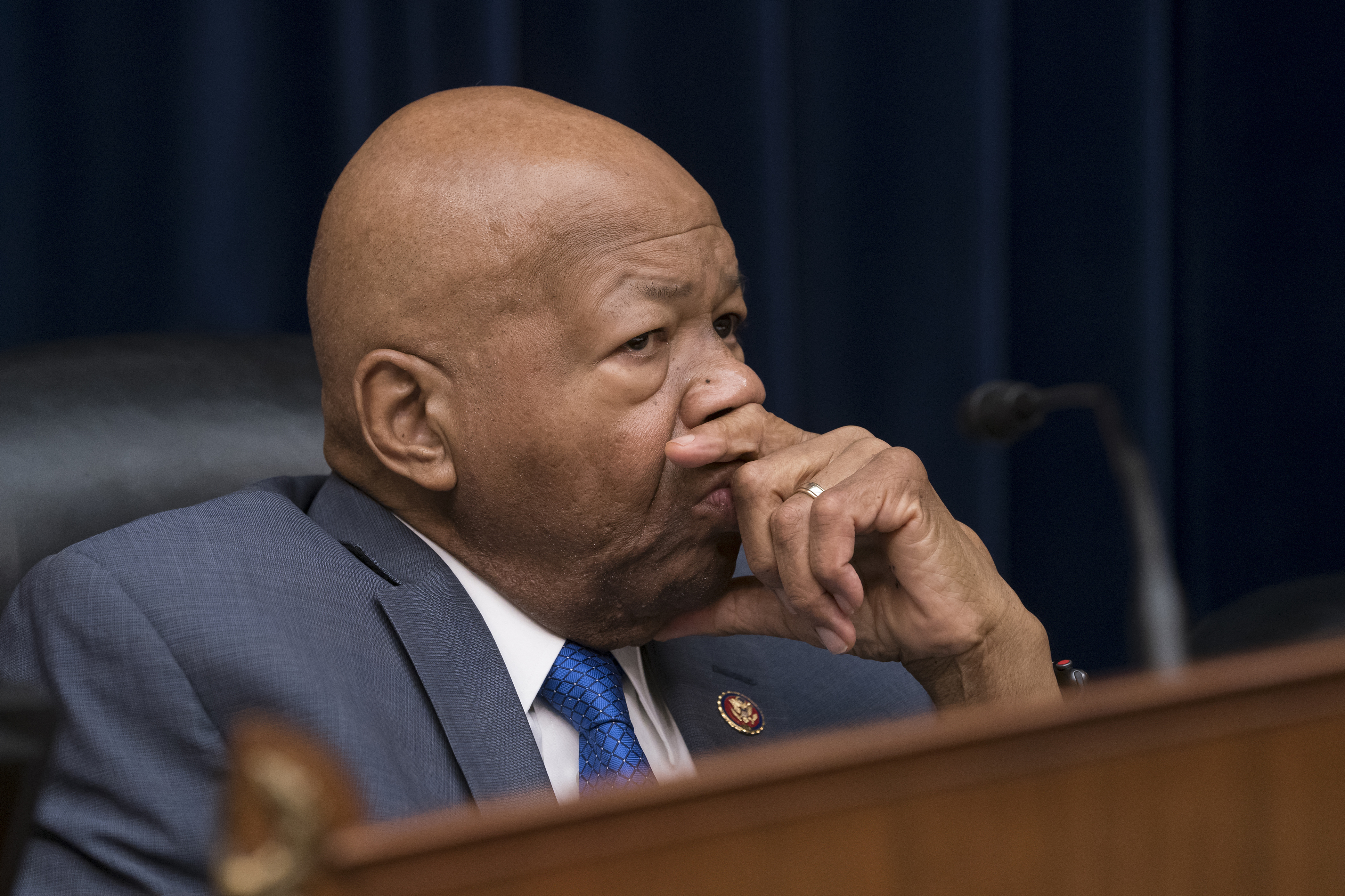 House Oversight Committee Chairman Elijah Cummings on Friday accused the White House of stonewalling demands for documents and witnesses relating to the White House’s security clearance process, and warned that this would be the White House’s last chance to comply before the panel issues subpoenas.

“Over the past five weeks, the White House has stalled, equivocated, and failed to produce a single document or witness to the committee,” Cummings (D-Md.) wrote in a letter to White House counsel Pat Cipollone. “The White House has refused to commit to providing any information regarding the security clearance of any specific White House official, and the president has asserted no constitutional privilege to withhold this information from Congress.”

Cummings’ letter comes a day after The New York Times reported that President Donald Trump ordered his former chief of staff John Kelly last year to grant a top-secret security clearance to Jared Kushner, a senior White House adviser and the president’s son-in-law, despite objections from Kelly and other senior White House and intelligence officials.

In a February interview with the Times, Trump said he did not order Kelly to grant Kushner a clearance, adding: “I never thought it was necessary.” Cummings highlighted those comments in his letter.

In January, the Oversight Committee launched a wide-ranging investigation into the White House’s security clearance process. In his Friday letter, Cummings said the White House has engaged in “repeated, significant, and ongoing abuses of the security clearance system.” The chairman said Cipollone “continue[s] to refuse to produce any of the documents and witnesses we requested.”

Cummings demanded that Cipollone “immediately” produce documents and schedule witness interviews, warning the White House counsel that this would be the committee’s final voluntary request.

Lawmakers are already threatening legislative action, too. Rep. Adriano Espaillat (D-N.Y.) introduced the J.A.R.E.D. Security Clearance Act of 2019, which would require Congress to be notified if relatives of business associates of the president are granted security clearances against the advice of intelligence officials.

Source: https://www.politico.com/story/2019/03/01/cummings-security-clearance-kushner-1198605
Droolin’ Dog sniffed out this story and shared it with you.
The Article Was Written/Published By: Andrew Desiderio