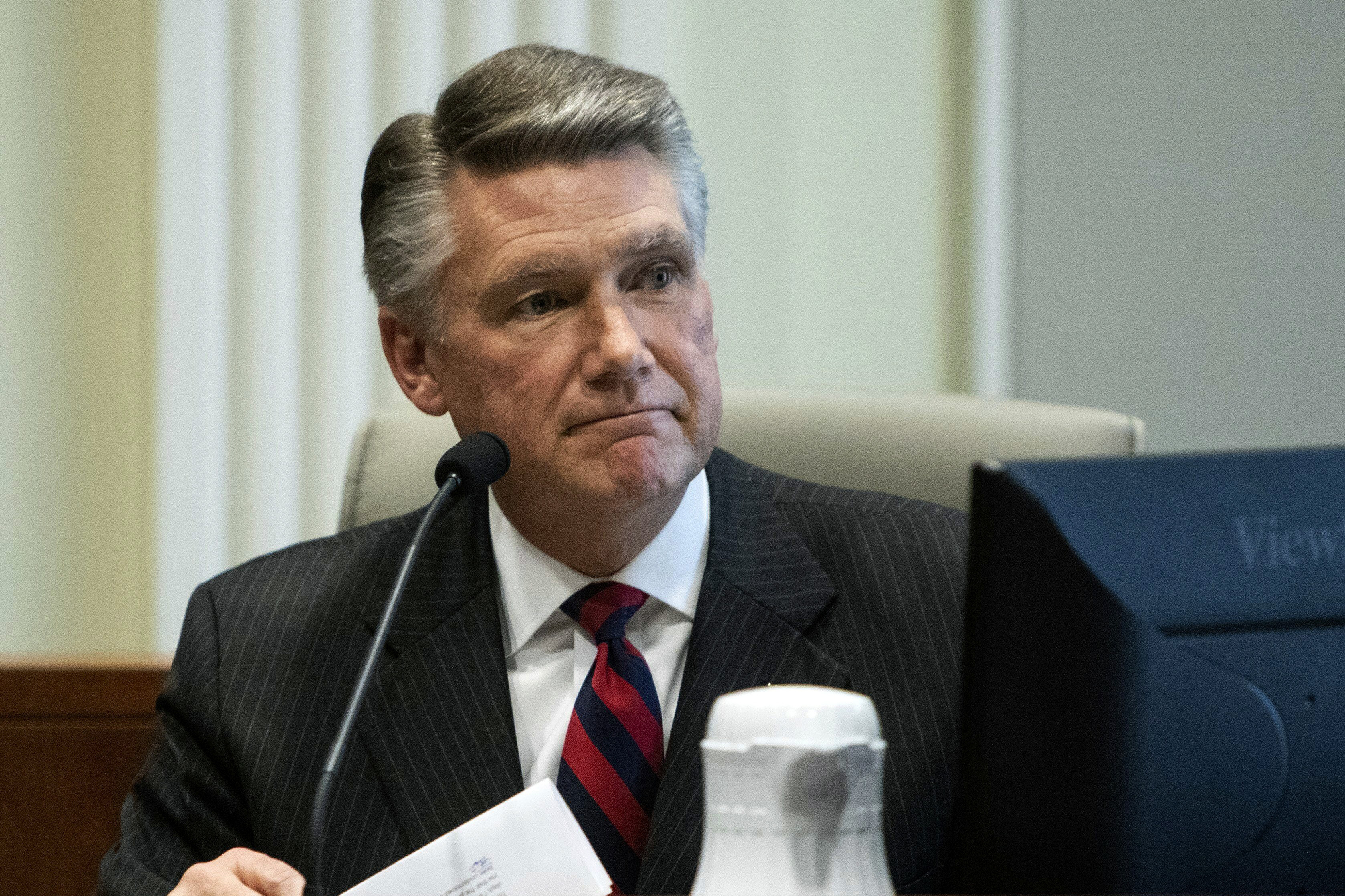 Republican Mark Harris announced on Tuesday that he will not run in the new election for North Carolina’s 9th Congressional District, citing his compromised health.

A new election was called last week after Harris’ campaign was the subject of fraud allegations that tainted the midterm election. The state board of elections declined to certify the race between Harris and Democrat Dan McCready in 2018, instead voting last week to order a new election.

“Given my health situation, the need to regain full strength, and the timing of this surgery the last week of March, I have decided not to file in the new election for Congressional District 9,” Harris said in a statement. “It is my hope that in the upcoming primary, a solid conservative leader will emerge to articulate the critical issues that face our nation.”

Harris said he will support Stony Rushing, a Union County commissioner, in the Republican primary for the district.

“I hope that those who have stood with me will strongly consider getting behind Stony Rushing,” Harris said.

Before Harris bowed out, GOP operatives said he likely would have had trouble raising money after testimony to the state election board last week revealed that Harris was warned by his son about hiring the contractor at the center of the absentee ballot scandal in the district.

“I owe it to [my wife], my children and my six grandchildren to make the wisest decision for my health,” Harris said in the statement. “I also owe it to the citizens of the Ninth District to have someone at full strength during the new campaign.”

Source: https://www.politico.com/story/2019/02/26/mark-harris-says-he-wont-run-in-north-carolina-election-do-over-1188036
Droolin’ Dog sniffed out this story and shared it with you.
The Article Was Written/Published By: Laura Barrón-López