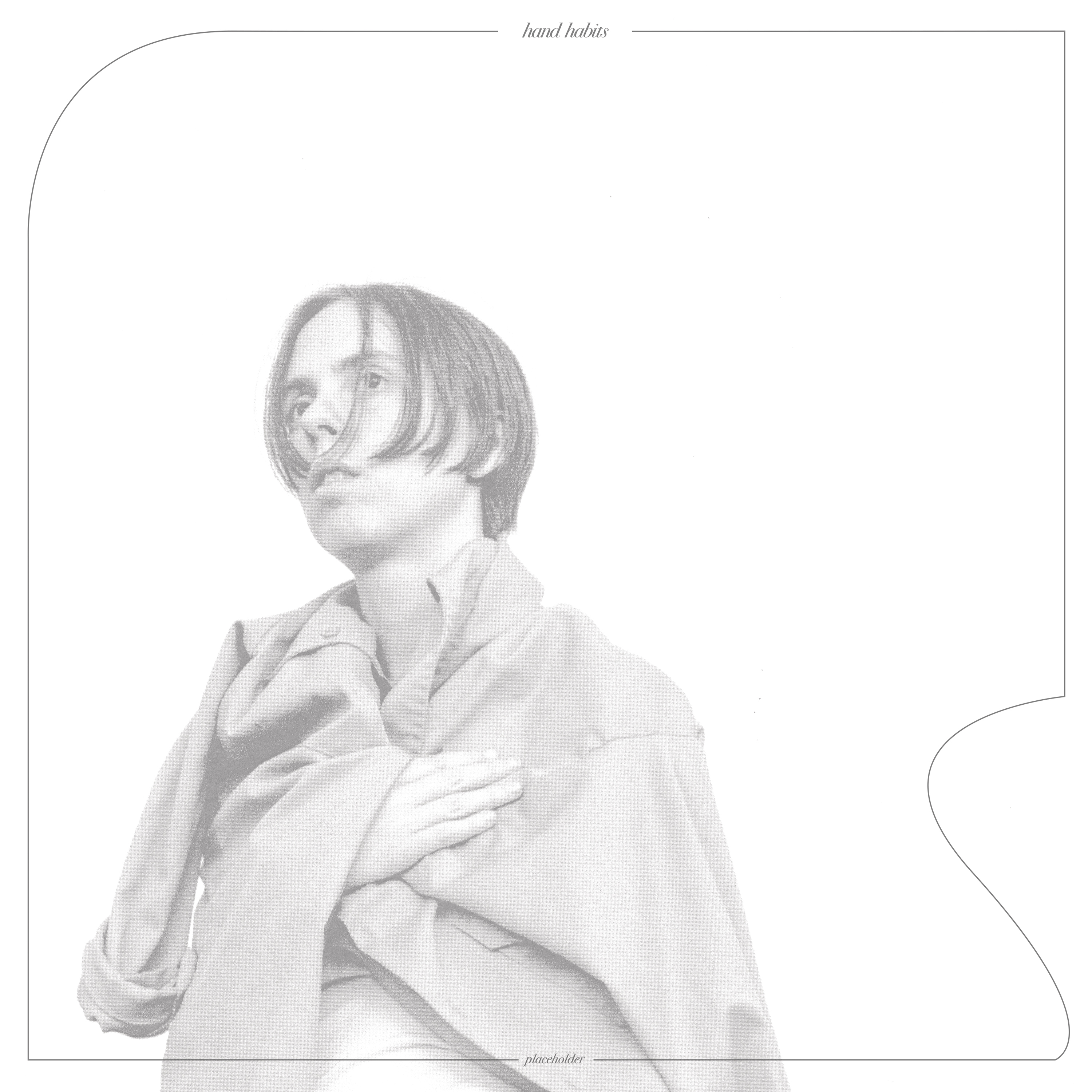 Meg Duffy’s first Hand Habits album was recorded alone at home in stolen moments between tours, while they were playing as part of Kevin Morby’s backing band. It was a low-key affair — humble, you might say, which was reflected in its title: Wildly Idle (Humble Before The Void). The album came across like an … More »

Source: https://www.stereogum.com/2032650/hand-habits-placeholder-review/franchises/album-of-the-week/
Indie Brew found this story and shared it with you.
The Article Was Written/Published By: Stereogum