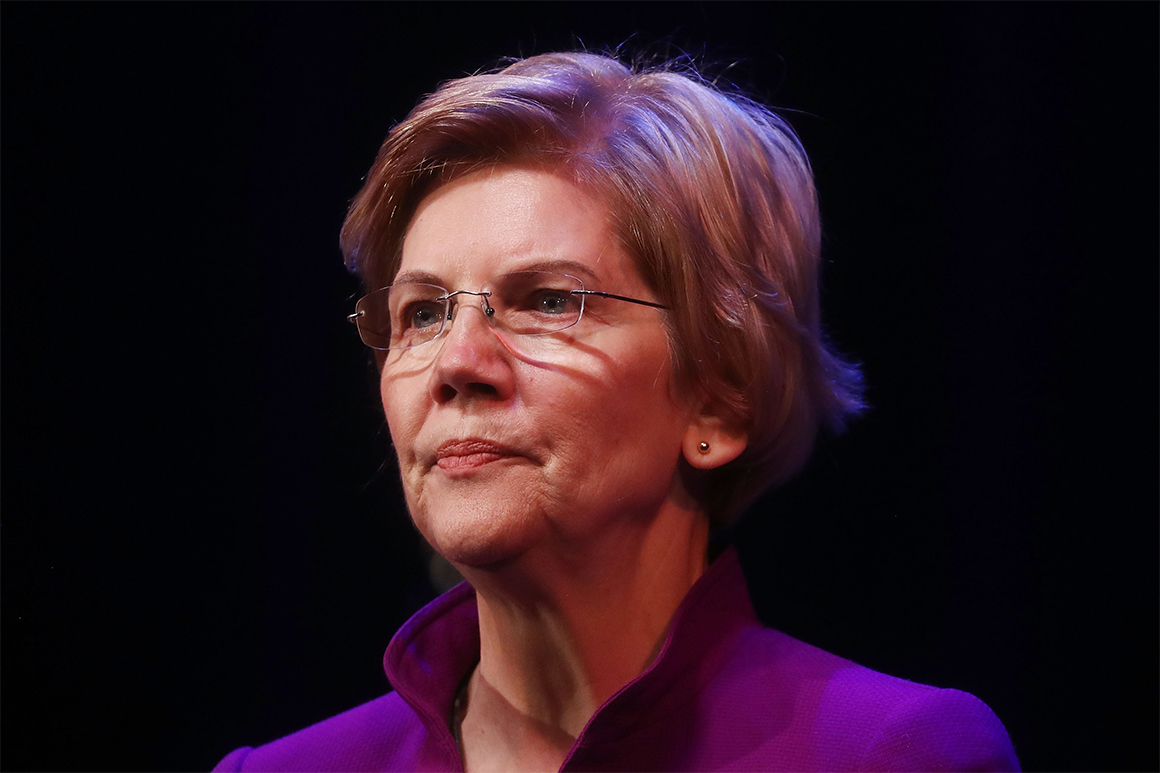 Sen. Elizabeth Warren (D-Mass.) announced Monday her campaign will shun fundraising through some of the old-fashioned means: dinners, donor calls and cocktail parties.

In an email to supporters Monday, Warren also said she won’t sell access to big-name donors as candidates often do to raise money for a presidential bid.

Warren has demonstrated as much in organizing events where she poses for photos with anyone who stands in line and requests it. Typically, candidates put a premium on such access, sometimes charging thousands of dollars for a personal photograph.

“My presidential primary campaign will be run on the principle of equal access for anybody who joins it,” Warren said in a message to supporters.

“That means no fancy receptions or big money fundraisers only with people who can write the big checks. And when I thank the people giving to my campaign, it will not be based on the size of their donation. It means that wealthy donors won’t be able to purchase better seats or one-on-one time with me at our events. And it means I won’t be doing ‘call time,’ which is when candidates take hours to call wealthy donors to ask for their support.”

The self-imposed restrictions allow Warren to distinguish herself from the field at a time when candidates are in a mad race for donations from small donors.

The Democrat, who launched a full-fledged campaign earlier this month, has already vowed not to take money from lobbyists or super PACs.

She has rejected all PAC money and challenged others in the sprawling field of candidates to reject PAC money. A group of competitors have said they wouldn’t take corporate PAC money — including Kamala Harris (D-Calif.), Cory Booker (D-N.J.), Kirsten Gillibrand (D-N.Y.) and Amy Klobuchar (D-Minn.). Former Texas Rep. Beto O’Rourke, a prospective candidate, shattered records in the 2018 midterms after rejecting PACs and relying on small-dollar donors.

Warren’s move, though, takes that promise a step further, saying she won’t spend time making donor calls or that she will host private fundraising dinners or receptions.

While Warren did hold fundraisers in her years as a senator, she hasn’t held any since she first launched her exploratory bid Dec. 31, according to her campaign.

Warren has a proven network of small dollar donors, but she’s also seemed to lag others in the primary field in early fundraising, including Harris and Sen. Bernie Sanders (I-Vt.), whose one-day $6 million haul swamped all his competitors in the field.

Source: https://www.politico.com/story/2019/02/25/elizabeth-warren-campaign-donors-1182736
Droolin’ Dog sniffed out this story and shared it with you.
The Article Was Written/Published By: nkorecki@politico.com (Natasha Korecki)